The trailer of Breathe: Into The Shadows is dark and gritty. The Amazon Prime Video web series, starring Abhishek Bachchan, Amit Sadh and Nithya Menen, will release on July 10. 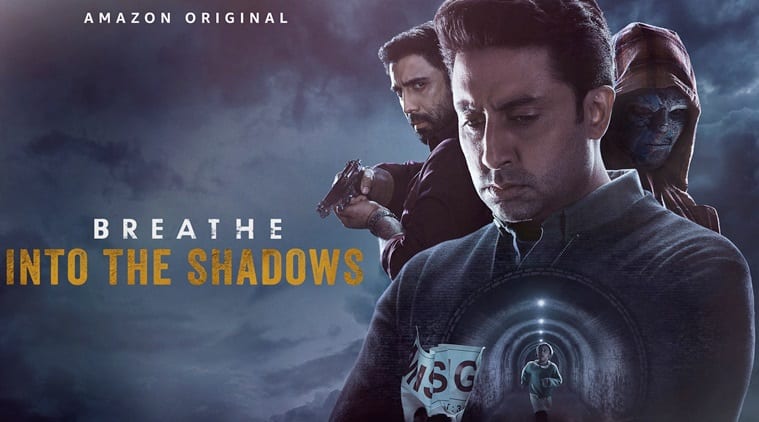 The much-anticipated trailer of Amazon Prime Video’s Breathe: Into The Shadows released on Wednesday, and as expected, it is quite intense and gripping. The second season of the series features actors Abhishek Bachchan, Amit Sadh and Nithya Menen. It is set to premiere on the streaming giant on July 10.

The trailer of Breathe 2 begins ... Netflix’s Never Have I Ever renewed for Season 2

Created by Mindy Kaling and Lang Fisher, Maitreyi Ramakrishnan starrer Never Have I Ever was about a young girl from Sherman Oaks, California who is dealing with the death of ...