Chemical Hearts' trailer does not inspire a lot of confidence. Despite its pretensions, it gives the impression of those countless teen romantic films which we have seen in the recent past. 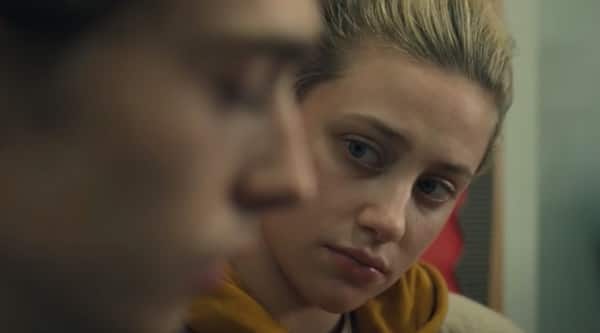 A trailer for upcoming romantic drama, Chemical Hearts, has been released. The film, a Richard Tanne directorial, is based on the novel Our Chemical Hearts by Krystal Sutherland.

The film looks pretty sentimental and the trailer does not inspire a ... 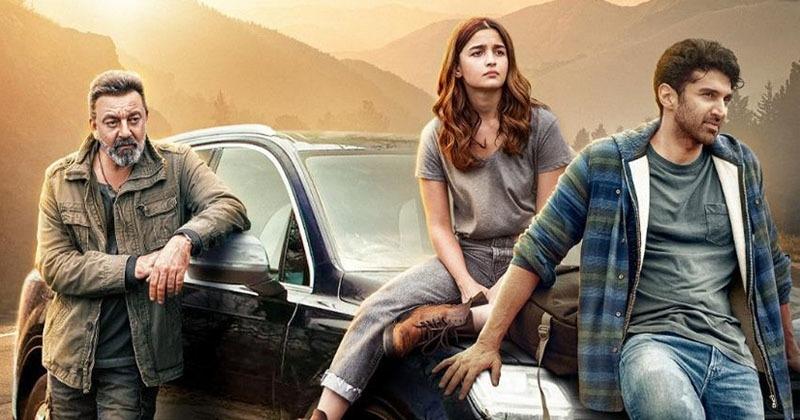 ‘Sadak 2’ Trailer Disliked Over 2 Million Times On YouTube. Are Sushant Fans Behind This?

It must be bad timing for Mahesh Bhatt to release the trailer of Sadak 2 at a time when the audiences are hating on the industry for promoting nepotism. While ...