A clip from the tenth episode of season one of South Korean drama My Secret, Terrius is going viral on social media which shows a doctor handing over a file to another character. My Secret, Terrius is available on Netflix in the US and UK.

South Korean drama My Secret, Terrius may have predicted a novel coronavirus-like pandemic two years ago, believe Netflix users who are binge-watching content on the streaming platform to deal with self-isolation during COVID-19.

Earlier, it was Steven Soderberg’s film Contagion (2011) which was being watched for its similar plot to the ongoing global ... 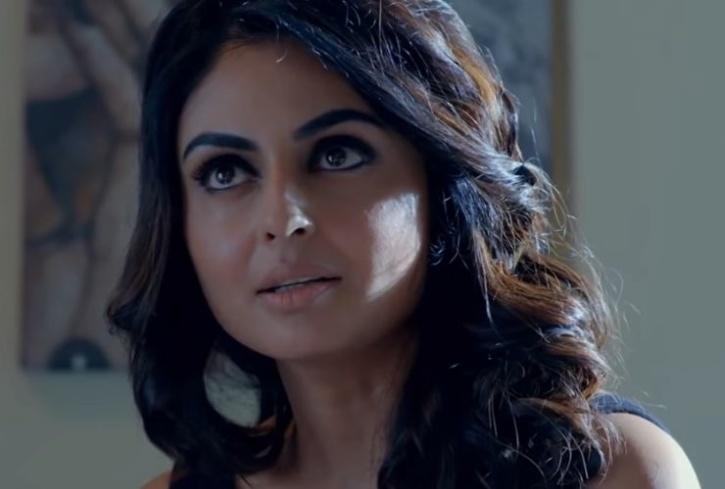 A prolific critic, actor and creator - Vikram Bhatt has mastered the art of thrilling viewers with edgy narratives. Twists, thrill, mystery and edge of the seat suspense, his content ...