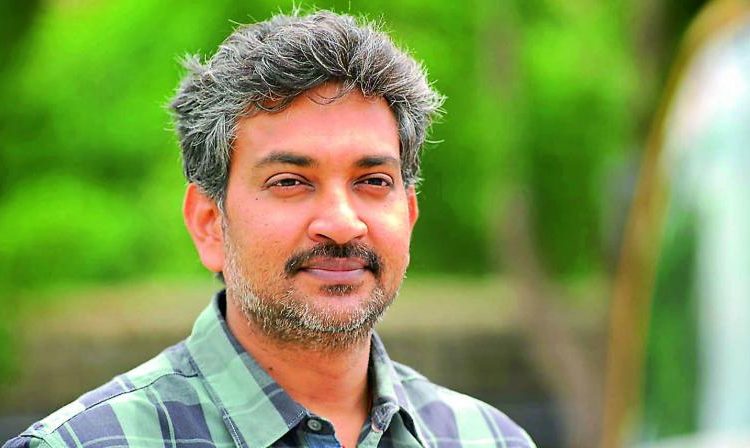 Director S.S. Rajamouli took a break from regular film schedule and decided to head out for a vacation. On their holiday, the Baahubali helmer and his wife Rama Rajamouli explored the wildlife safari at Bandipur National Tiger Reserve in Karnataka.

T. Balachandra, IFS, Conservator of Forests and Field Director, Bandipur Tiger Reserve, spoke to us about the duo’s trip to the forest reserve. “Once they got here, Rajamouli and his wife saw the National Park and experienced the wildlife there by going on one of our safaris. They even checked in at the Serai Resort near the tiger reserve on Tuesday,” he says.

A well-catered to trip

Adding that the Forest Reserve team was informed in advance about the director’s visit, Balachandra revealed that Rajamouli had expressed his desire to go in his own vehicle.

“However, though Karnataka Tourism is open to the public, no… 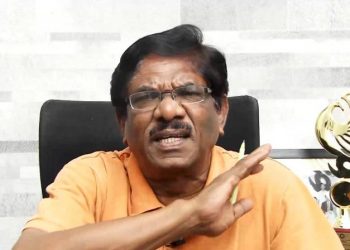 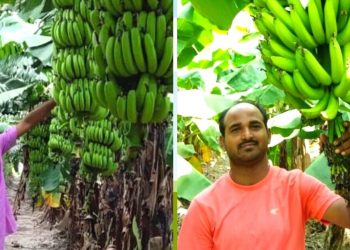 UP Teacher Earns Lakhs From Part-Time Farming, Inspires 350 Others 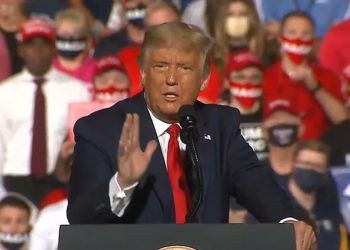 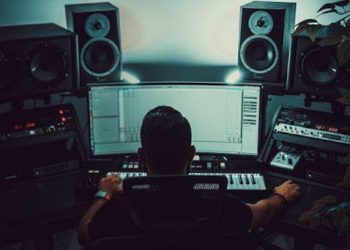 Things to know before you get started in voice acting! – 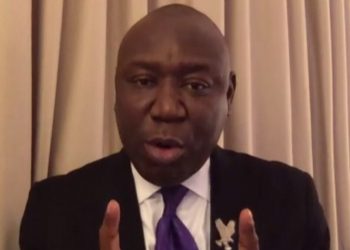 This Week on the US Campaign Trail