Ekta Kapoor and others have been booked under sections 294 (obscene acts and songs) and 298 (Uttering, words, etc., with deliberate intent to wound the religious feelings of any person) of the Indian Penal Code, Information Technology (IT) Act, and the State Emblem of India (Prohibition of Improper Use) Act, 2005. 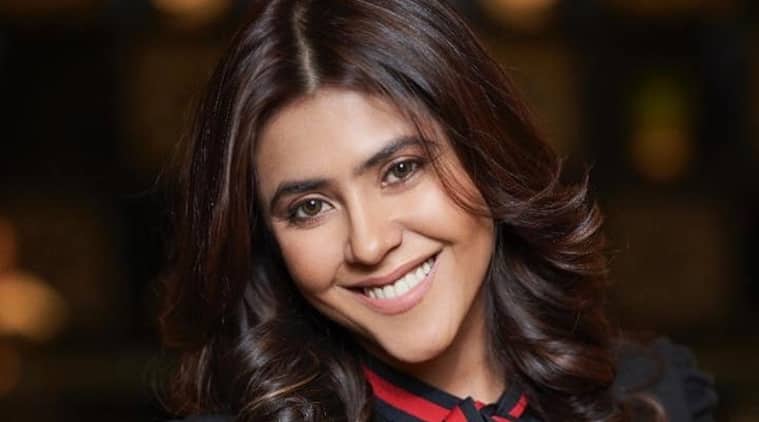 An FIR has been registered against television producer Ekta Kapoor and two others here in Madhya Pradesh on charges of spreading obscenity, hurting religious feelings, and improper use ...

With the ongoing graduation season, and the ceremonies being cancelled due to the pandemic, the class of 2020 still has a major milestone to celebrate. To mark the beginning of ...