British teen comedy series Sex Education became a runaway hit in 2019. As the name suggests, the Netflix series deals with teenagers and their misadventures with sex. While protagonist Otis is trying to overcome his shortcomings, his mother, Dr Jean Milburn, who is a sex therapist, is sometimes a cause for embarrassment for this young teen. Milburn is played by Gillian Anderson, who is known for her work in The X-Files.

Anderson recently revealed why she picked the role in Sex Education. In a statement, she said, “I am not often ... 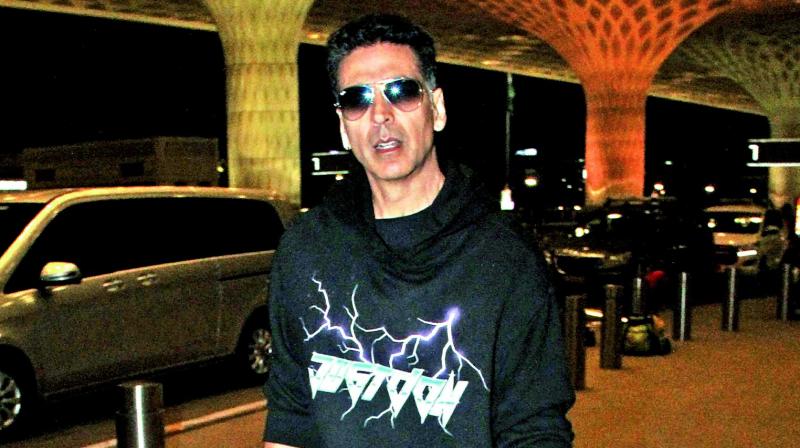 When you are Akshay Kumar, you can move your releases around as you like. But the double release shift that he pulled off on Monday left a lot of people ...