Bollywood actor Sushant Singh Rajput was found hanging inside his room at his Bandra residence in Mumbai on June 14. While the initial reaction to his death was that he had committed suicide, the probe into his death has opened up a pandora's box with a new theory emerging each day. Here's a look at what all has happened in the Sushant Singh Rajput case investigation so far.

The Dawood connection
Initially it was said that Sushant was murdered by Dawood Ibrahim who had cleverly carried out the act. But the theory did not hold ground for long ... 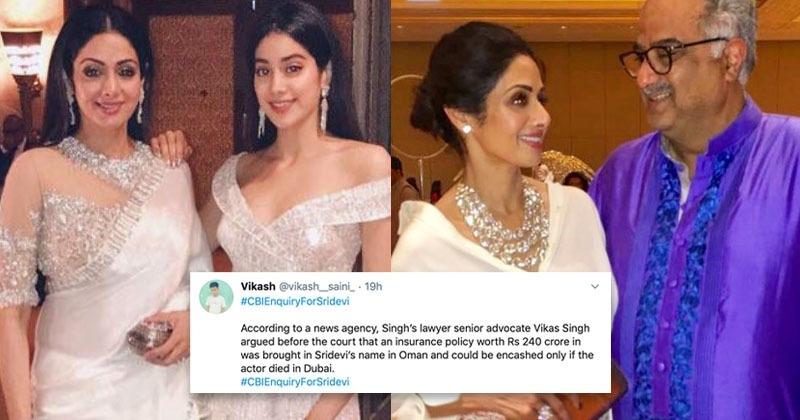 After Sushant, Twitter Demands CBI Probe For Sridevi’s Death. Should We Listen?

Sushant Singh Rajput’s death is finally being investigated by the CBI after a month-long back-and-forth between Mumbai and Bihar Police. Netizens are now launching a new social media drive to ...