The Oscars body has started campaign to diversify the AMPAS, and those who accept the invitation will have voting rights at the 93rd Academy Awards

Bollywood stars Alia Bhatt, Hrithik Roshan and costume designer Neeta Lulla are among the 819 artistes and executives who have received invitations to join the Academy of Motion Picture Arts and Sciences (AMPAS). Bhatt’s last movie, Zoya Akhtar-directed “Gully Boy” was India’s official entry for best international feature category at the 2019 Oscars. However, the film had failed to make it to the final five.

Other prominent Indian names to receive invitations are ... 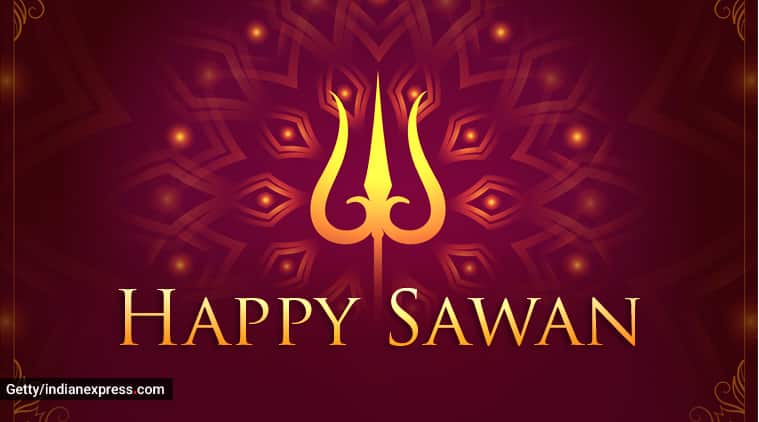