After the success of Parasite, which could soon become the fourth highest-grossing foreign-language film of all time in the United States, Bong Joon Ho will join an elite group of international directors like Guillermo del Toro and Alfonso Cuarón who can command top-tier interest from Hollywood.

With an Oscar in his left hand and a microphone in his right, Bong Joon Ho instructed a cheering crowd to ... 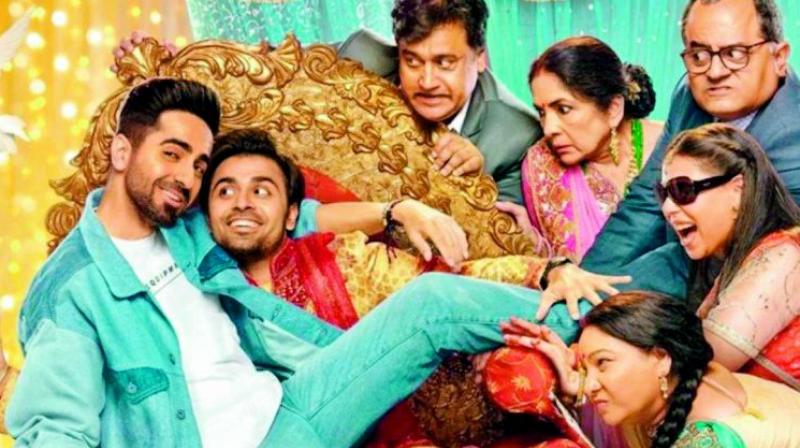 The US President has tweeted recommending the gay love story Shubh Mangal Zyada Saavdhan! “I was in Lucknow on Saturday for an event. And I got a chance to hear ...