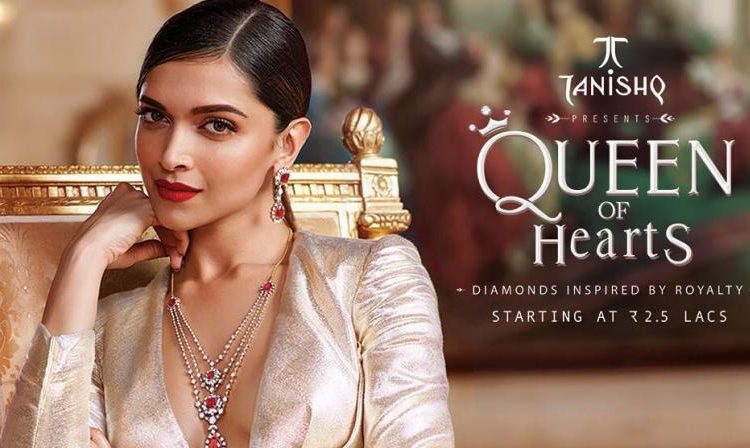 For more than three months, Bollywood has found itself embroiled in a vicious web of controversies. While the pandemic-related uncertainty had already kept the film industry on its toes, the death of actor Sushant Singh Rajput has seemingly become the final nail in the coffin.

Ever since the probe of the death case switched gears to the Bollywood–drug nexus, A-lister actresses such as Deepika Padukone, Shraddha Kapoor, Sara Ali Khan and Rakul Preet Singh, who have flouted high brand values, have been questioned by the Narcotics Control Bureau (NCB).

As more famous names from the B-town surface in the case, fans are now beginning to fume, sharing hate messages on social media with various boycott hashtags.

Ironically, although nothing has been proven yet, given the actresses’ immense popularity and by virtue of their being considered youth icons, it would be easy to… 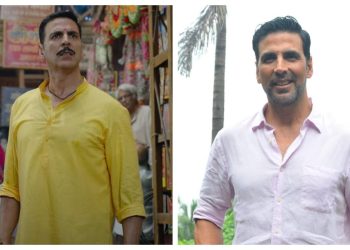 Akshay Kumar Says, “The Economy Will Be Affected By The Boycott Of Films” On Bollywood Films 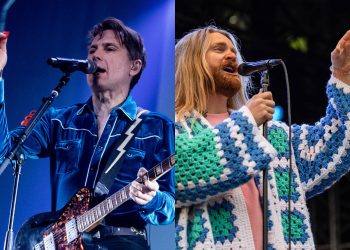 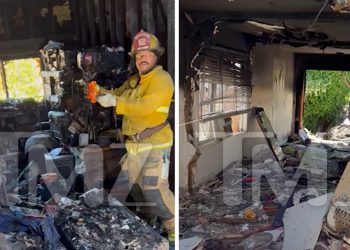 All You Need to Know About the New Honda H'Ness CB350!

Fireworks Explode Over Deserted Streets As 2020 Slinks Off Into History