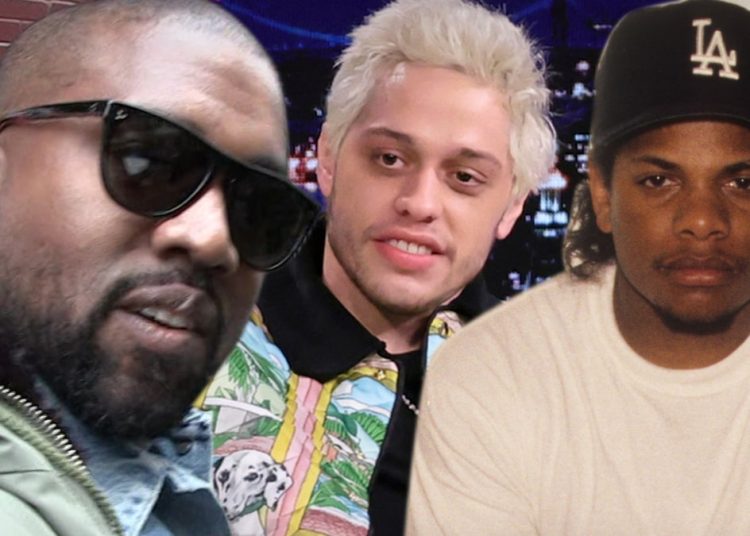 Kanye West did Eazy-E proud with his new diss song aimed at Pete Davidson — so says the late MC’s own flesh and blood, who hears the “gangsta” coming through on the record.

We got Eazy’s daughter, Ebie, in L.A., who told us Ye and Game’s new track, ‘Eazy,’ gets two big thumbs up from her … and a cosign on behalf of the EE family at large, it seems. The reason … she thinks her dad’s street vibes and spirit are reflected in the song — thus, living up to his legacy. 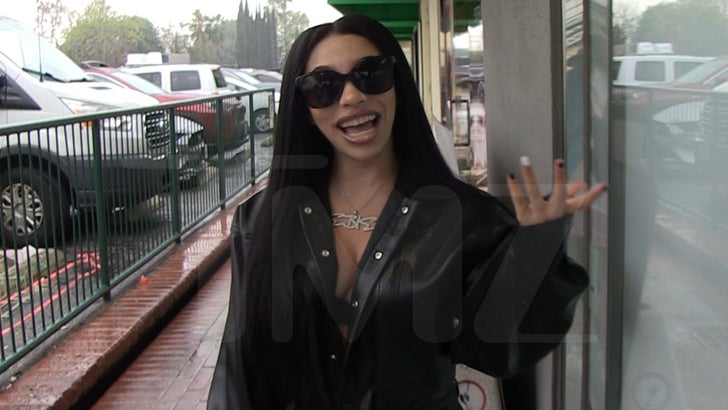 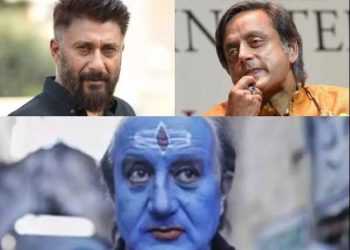 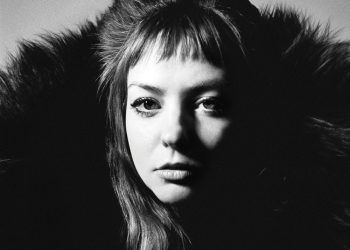 Delhi Farmers Rally: What Police Did and What They Should Have Done