Legendary architect, painter, muralist Satish Gujral breathed his last on Thursday (March 26) at the age of 94.

In 1999, Satish was awarded the prestigious Padma Vibhushan, which is the second-highest civilian award in the country.

According to Satish Gujral website, the Belgium Embassy in New Delhi which he had designed was selected by the International Forum of architects as one of the thousand best-built buildings of the world in the 20th century. Furthermore, the alphabet mural of the Delhi High Court too had been designed by him.

Gujral, who was also a great painter, is best known for history ... 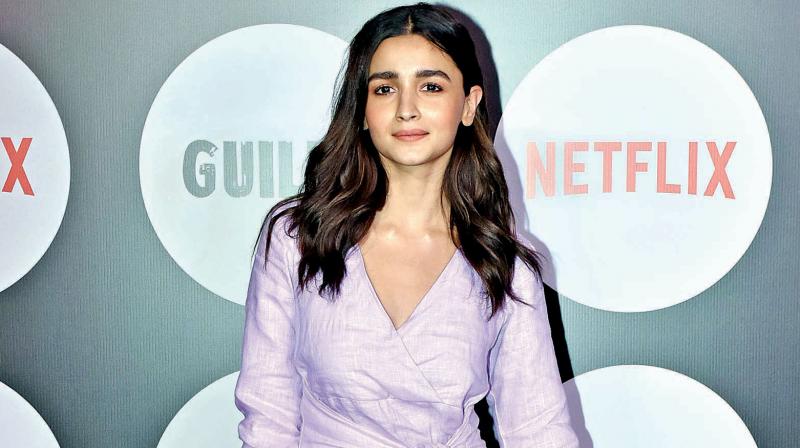 In addition to her acting skills, Alia Bhatt is also known for her love for animals among her fans. Not only has she actively advocated for animal rights, but she ...