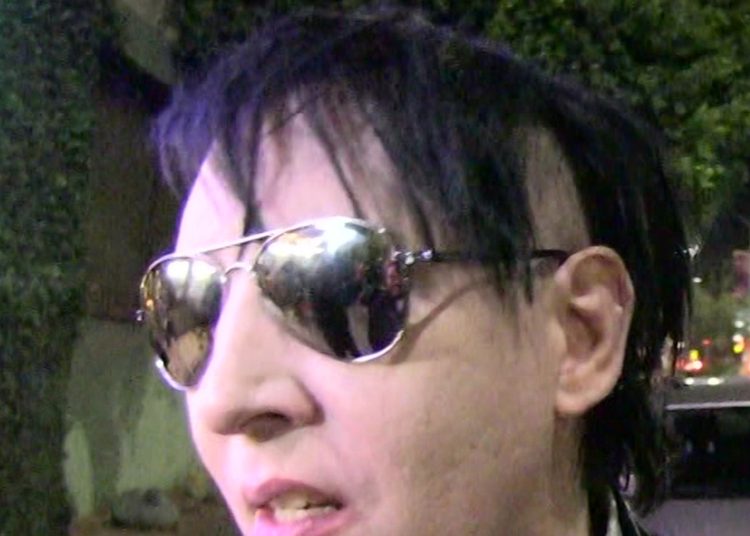 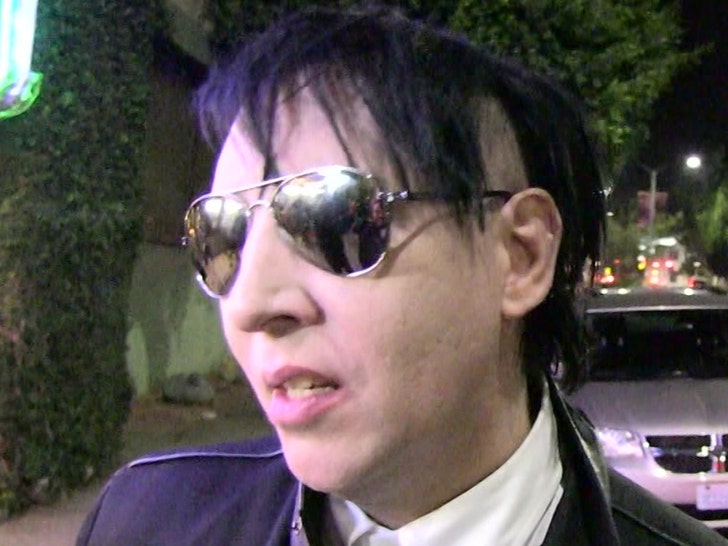 Marilyn Manson has been the target of a sexual assault investigation for more than a year, but as the case winds down, detectives haven’t found solid evidence that’ll nail the rocker … TMZ has learned.

Law enforcement sources tell us there have been, “some credibility issues with the victim” which have made it hard to build a legit case.

Cops are close to submitting their findings to the L.A. County District Attorney’s Office, who ultimately will make the decision, but it’s hard to imagine they’d charge without the goods. While we’re told the case likely won’t amount to charges, that can always change if new evidence emerges.