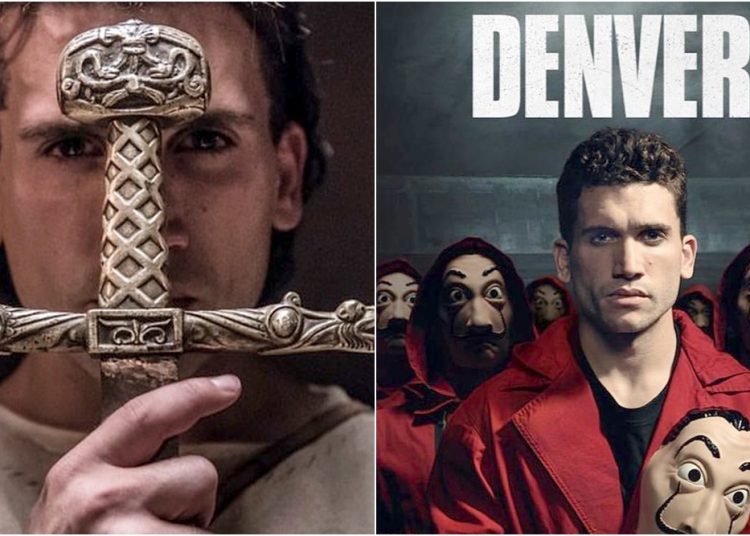 The cast of Netflix show Money Heist might be busy shooting for its fifth and final season, but there’s one actor who is already gearing up for the release of his next project. Jaime Lorente, who plays Denver in Money Heist, will soon be seen in Spanish war drama El Cid.

The social media handle of Amazon Prime Video España shared the first look of Jaime’s character Rodrigo Díaz de Vivar from El Cid on Wednesday. While in one image, Jaime is holding a sword,… 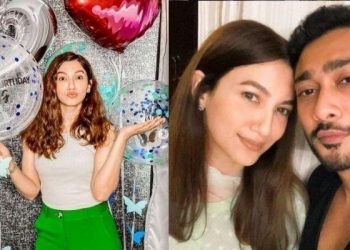 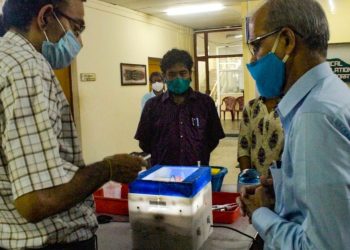 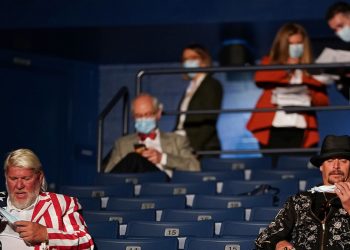 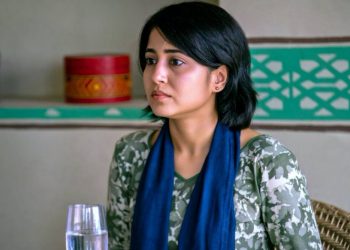 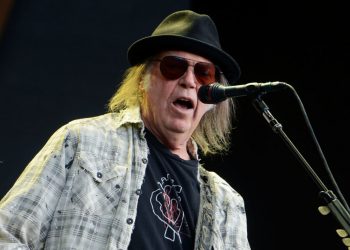 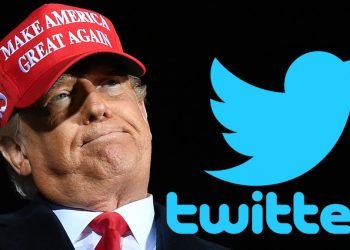 How Can Shirodhara Help In Stress Management? | Naturopathy And Holistic Healthcare Centre

A Travel Guide to Wadi Rum

Shivraj leaves for Delhi to finalise candidates for assembly by-polls