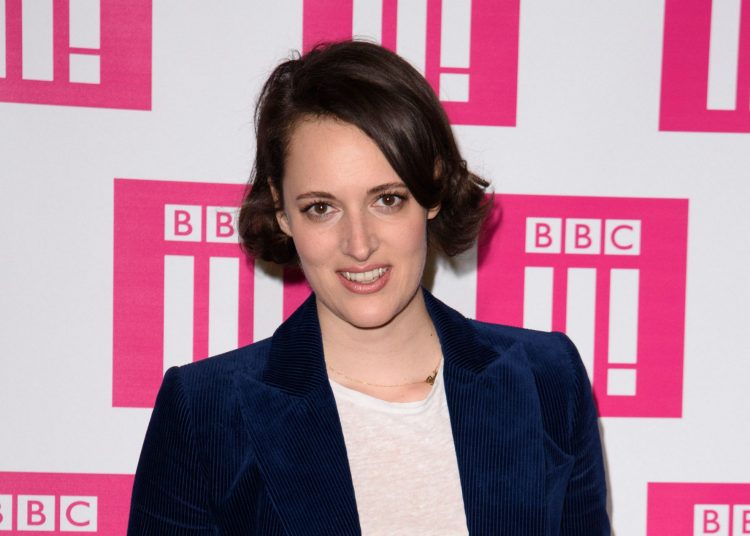 Phoebe Waller-Bridge might be in line to replace Harrison Ford in the Indiana Jones franchise.

The Fleabag creator and star is starring opposite Ford in the fifth film in the instalment, and reports suggest that her character – currently undisclosed – could in fact be the lead.

According to The Daily Mail, producer Kathleen Kennedy wants to make “big” changes with the new film, which could see Waller-Bridge take over the lead role.

“It would be a huge statement, and a great role for Phoebe,”  the publication reported.

A first image of Waller-Bridge on the set of Indiana Jones 5 was shared earlier this summer while the film was shooting in Glasgow.

“I’m thrilled to be starting a new adventure, collaborating with a dream team of all-time great filmmakers,” said director James Mangold when news of Waller-Bridge’s casting was first… 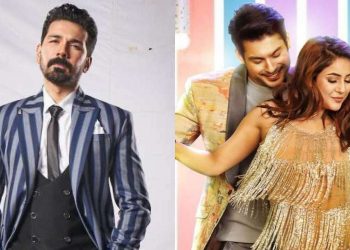 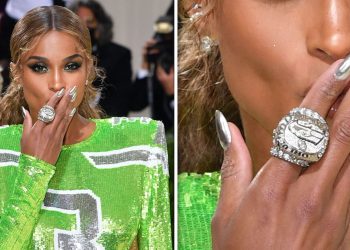 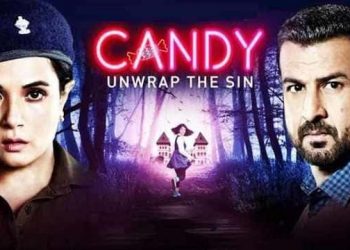 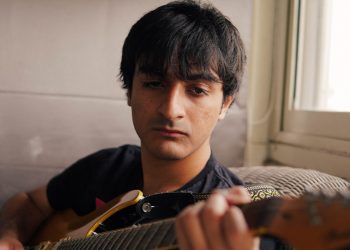 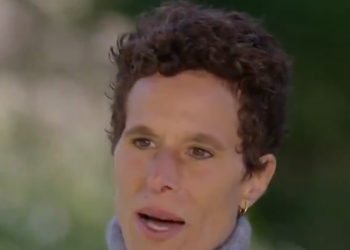 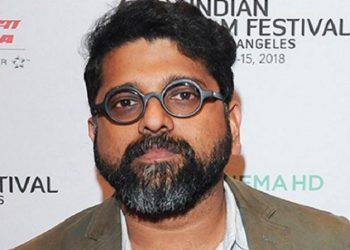