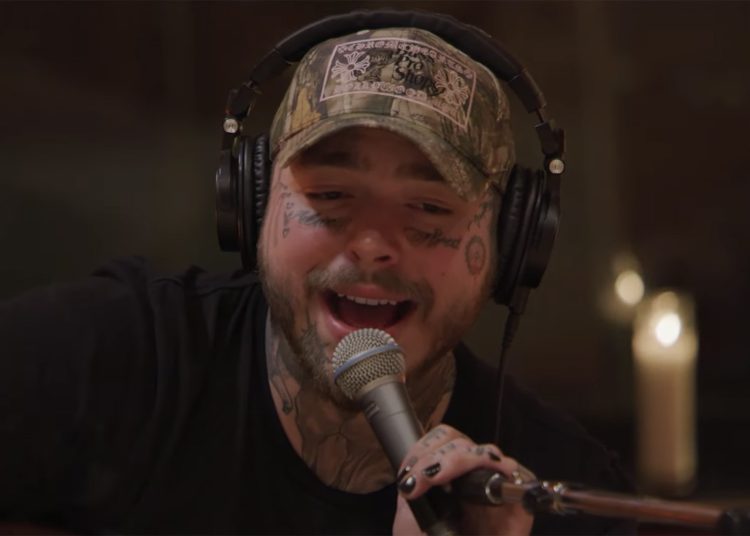 Post Malone, also known by his birth name Austin Richard Post, has partnered with developer Respawn to offer a series of streams referred to as Gaming for Love, which will consist of four streams taking place this week on Twitch. Respawn will add $10,000 to his total for each charity as well.

The stream began on June 18 for Post Malone, and the three aimed to raise £16,700 ($20,000) for Human Rights Watch, a global charity which focuses on investigating abuse across the world, specifically that which is directed at “vulnerable minorities and civilians in wartime,” as well as “refugees and children in need.”

The next three streams will focus on Project Hope, who work on the front lines of the world’s health challenges, United Way, who aim to “improve lives by mobilising…