Seth Rogen had an idea for the Pineapple Express' second installment but the Sony Pictures had budget constraints. There could have been a sequel to Pineapple Express, but Sony Pictures was not ‘interested’, says actor-writer Seth Rogen.

Rogen, who wrote and starred in the popular 2008 film, said he had an idea for the second installment but the studio had budget constraints.

“We tried to make one. Thanks to the Sony hack, you can actually find the email when Sony killed the movie. It was ... 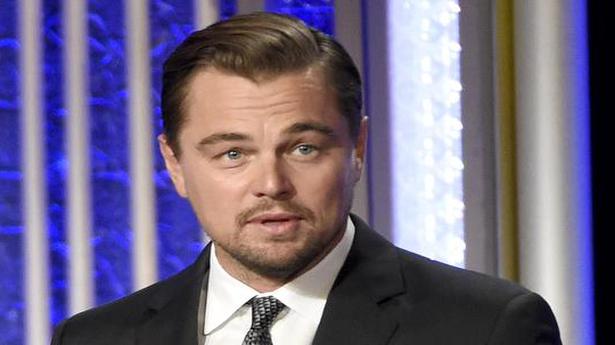 Hollywood star Leonardo DiCaprio’s production banner Appian Way has inked a first-look film and TV deal with Apple, under which the company will develop new TV series and films for ...