The show titled 'Mujhse Shaadi Karoge' will start airing as soon as Salman's reality show winds up on the 15th.

The channel also shot for the promo which was shared on social media and aired on Television. 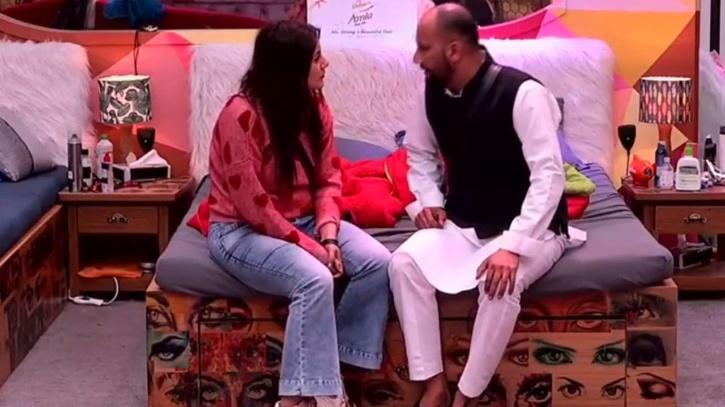 Maha Shivratri 2020: The sanctified island rock of Shiva at Omkareshwar

Bright vibrant boats bob on the bountiful river, as half-naked kids enjoy themselves with a dip and swim in the waters nearby; saffron-clad and sacred-ash smeared monks roam around nonchalantly ...