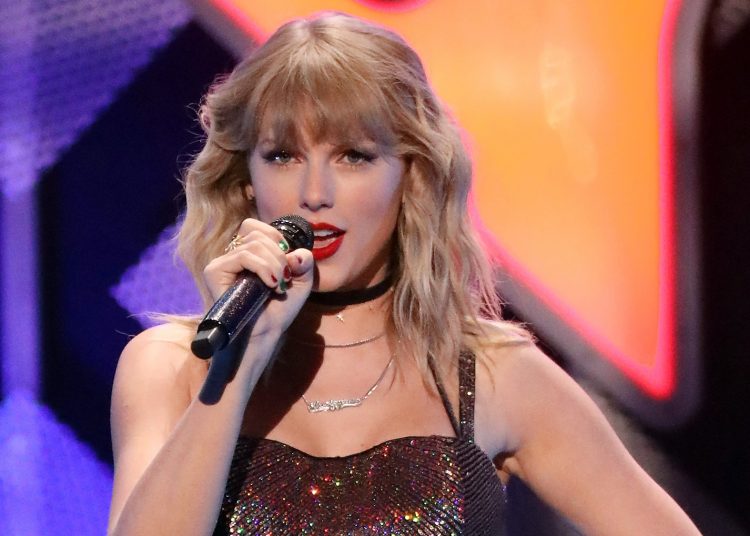 Taylor Swift‘s recently-announced re-recording of her 2008 album ‘Fearless’ will be eligible for some Grammys categories, but not others, according to the Recording Academy.

In a statement provided to Billboard, a Recording Academy spokesperson said re-recorded tracks on ‘Fearless (Taylor’s Version)’, such as her new recording of ‘Love Story’, would be eligible for performance categories, but not for songwriting awards. This is because the songs were previously released.

“Current eligibility guidelines would allow for the new performances and albums to be eligible if they were recorded within the last five years. However, none of the older songs would be eligible for songwriting awards,” the spokesperson told Billboard.

However, Swift has also promised six new songs on the forthcoming record. Because they’re previously unreleased, these songs would be eligible for both songwriting and performance categories.

These guidelines would presumably apply to the…

How TV and Movies Have Shaped the Gambling Industry; Details You Should Know -

8 Productive MacBook Apps | MUST HAVE