Elisabeth Moss-starrer The Invisible Man is produced by Blumhouse Productions' Jason Blum, current-day master of the horror genre in movies such as The Purge franchise as well as M Knight Shyamalan's Split, Glass and Jordan Peele's Get Out.

Jason Blum said The Invisible Man explores a story that is relevant to the present.

Elisabeth Moss-starrer Hollywood horror film The Invisible Man is all set to be released in India on February 28.

The film, brought to the theatres here by the Universal Pictures International India, will open in Hindi and English.

A terrifying modern tale of obsession, The ... 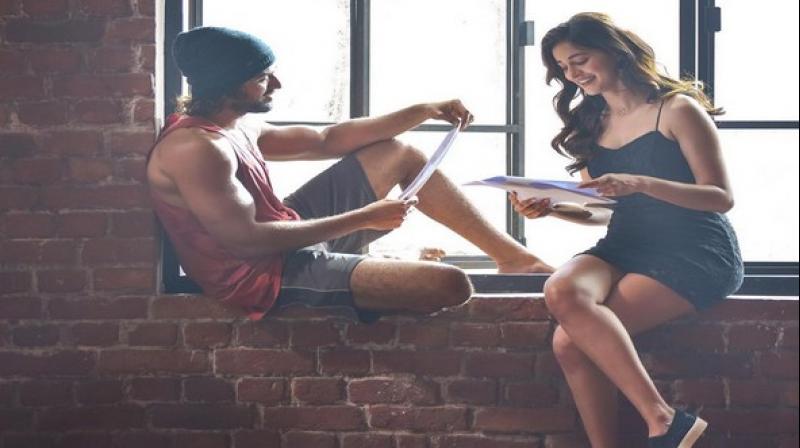 Ananya Panday to star opposite Vijay Deverakonda in upcoming film

In January Karan Johar had announced the project through an Instagram post, that featured Deverakonda, Jagannadh, and Kaur. New Delhi: Bollywood actor Ananya Panday will be starring opposite 'Arjun Reddy' ...