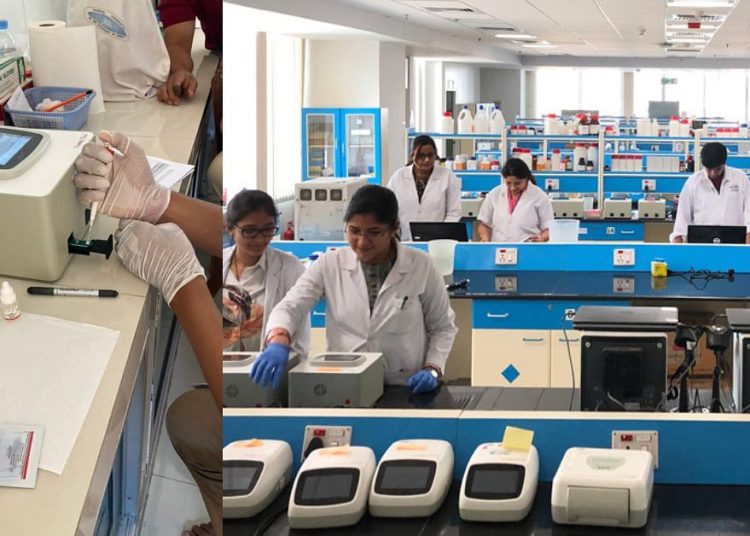 Molbio Diagnostics announced that Singapore-based private equity firm Temasek has invested $85 million (over Rs 690 crore) in the company. Molbio Diagnostics had changed the game for COVID-19 RT-PCR testing. The company will now be valued at $1.6 billion, making it the 108th unicorn in India.

The Goa-based company is known for its molecular diagnostic platform Truenat, which it tweaked for COVID-19 testing, and was approved by the government.

It was started by Sriram Natarajan, a diagnostics expert, who has over 34 years of experience in developing, manufacturing, and marketing diagnostics devices. They partnered with Bigtec labs, which is headed by Molbio’s CTO Chandrasekhar Nair.

The company has also made Tuberculosis (TB) testing fast and has been validated by the Indian Council of Medical Research (ICMR) for screening. In 2020, it was approved by the World Health Organisation (WHO) for the initial detection of TB and is pre-qualified to be part of the global… 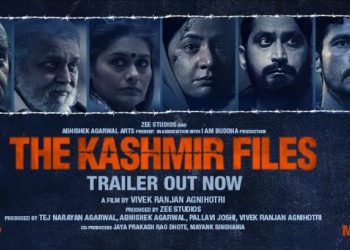 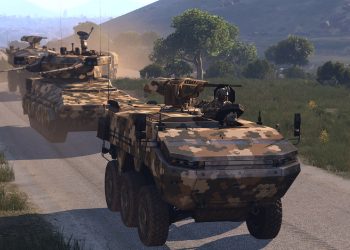 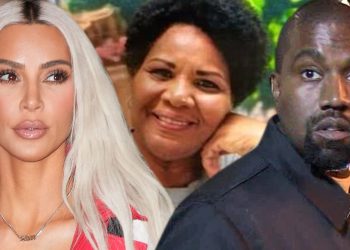 Kanye Claims Trump Credits Him for Freeing Alice Marie Johnson, But She Says It was Kim 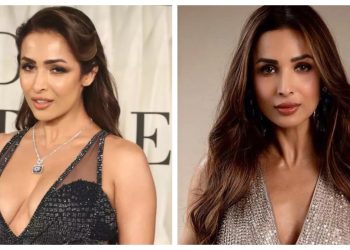 Malaika Gave A Big Statement On Trolling; Said, “Due To Trolling, She Started Doubting Her Ability” 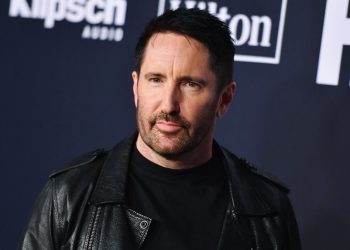 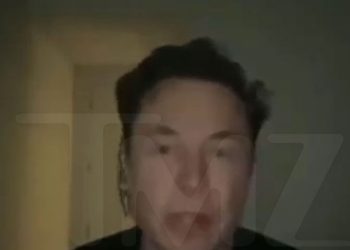 A Play On Size And Attractive Valuations, Says Prabhudas Lilladher