Viola Davis is known not only for breaking grounds in Hollywood as an actress of colour, the unconventional woman also has a strong voice over race representation in the media.

The Triple Crown of Acting awardee once again made history as she graces the cover of Vanity Fair’s upcoming issue. A black photographer by the name of Dario Calmese captured Davis for the shoot.

In an interview with the magazine for its July/August cover story, the actress opened up about her career regrets, one being, The Help. Nine years after its release, the Doubt actress reflected on her ... 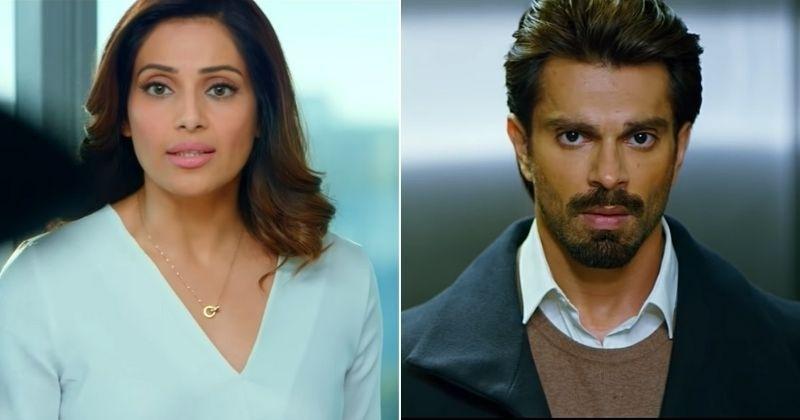 Sprinkled with the best of romance, mystery, betrayal and deception – we’re super excited with the announcement of Karan Singh Grover and Bipasha Basu starrer MX Exclusive ‘Dangerous’. Directed by ...