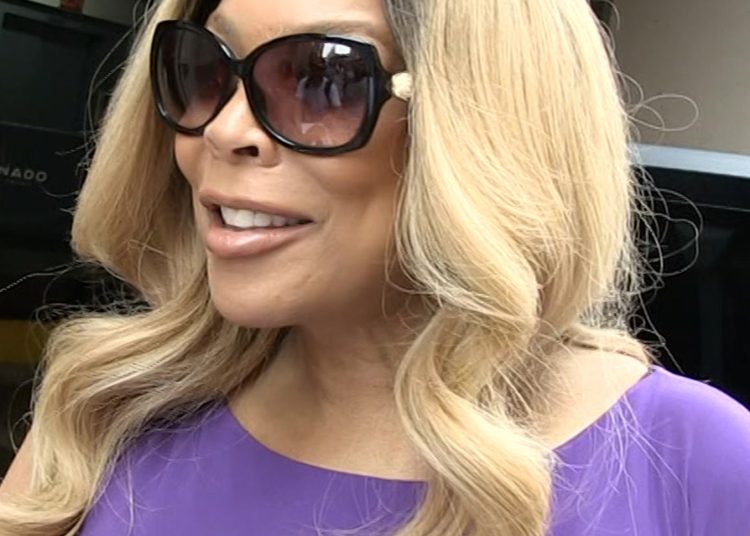 Wendy Williams is already putting television in her rearview, having decided podcasting is a better fit — but she’s already lining up big names to join her … TMZ has learned.

Even though her daytime show was one of the most popular over its 13-season run, Wendy has no interest in being on TV full time right now … according to her manager Will Selby.

Will is executive producing Wendy’s upcoming podcast, and tells us Wendy recently spoke to Snoop Dogg and Fat Joe about being guests — as she’s planning to focus more on her own personal favorites from the music world.