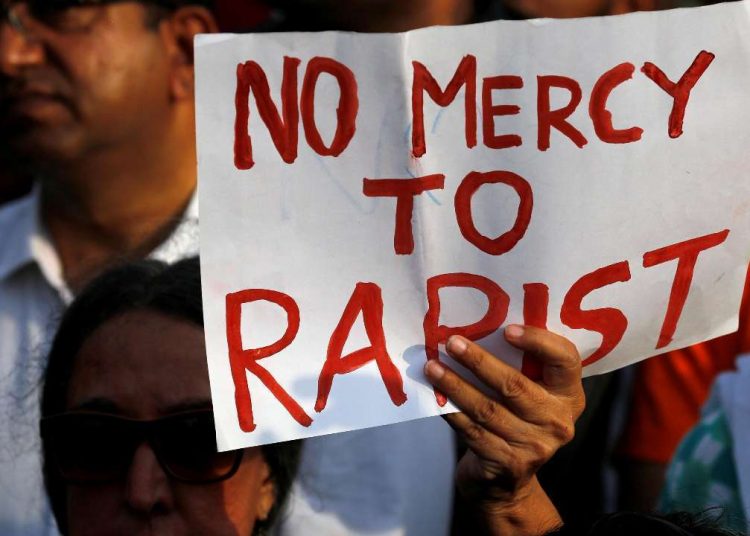 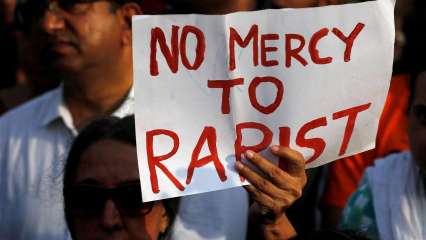 In a shocking incident, a 22-year-old woman was allegedly gang-raped and killed in Uttar Pradesh’s Balrampur on Tuesday. The victim was a second-year B.Com student and was on her way back home from college when she was gang-raped. This comes amid the nationwide outrage over the gang-rape and murder of a 19-year-old woman from Hathras.

The incident took place in Gaisari village of Balrampur. Two people have been arrested in the case.

Dev Ranjan, Superintendent of Police (SP), Balrampur, said that the victim’s family alleged that two men raped her. “We have received a complaint in which the family of a 22-year-old woman said that she used to work at the firm. On Wednesday, she did not return from the firm. Later, when she did return home on a rickshaw, she had a glucose drip inserted in her hand,” Ranjan told news agency ANI.

“She died on the way when the family was…

At the speed of 0.7 mach, Nirbhay subsonic cruise missiles to defend LAC

After Hathras, another Dalit woman allegedly raped in Balrampur, dies of injuries

Best Places for Romantic Couple Stargazing in the USA