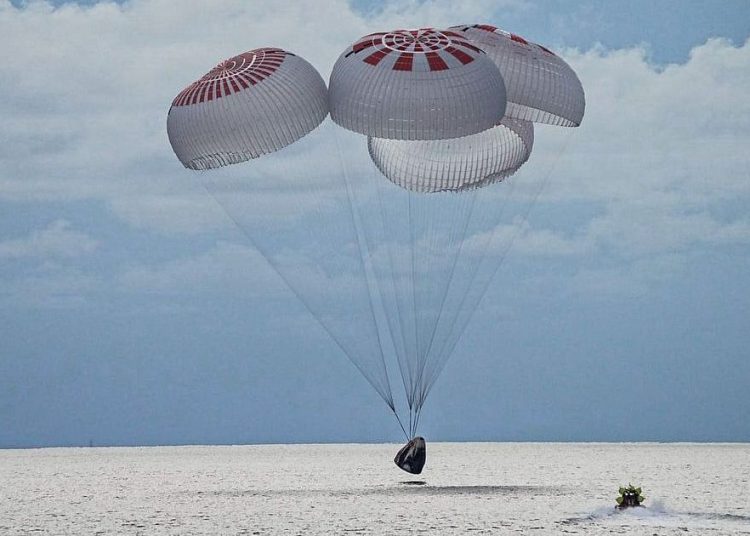 The previous two crew splashdowns of SpaceX, carrying astronauts for NASA, were in the Gulf of Mexico.

Thirty-eight-year-old Isaacman, an entrepreneur and an accomplished pilot, aimed to raise $200 million for St Jude Children’s Research Hospital. He donated $100 million himself and held a lottery for one of the four seats.

Joining him on the flight were 29-year-old Hayley Arceneaux, a St Jude physician assistant who was treated for bone cancer nearly two decades ago, and contest winners Chris Sembroski, 42, a data engineer in Washington, and 51-year-old Sian Proctor, a community college educator, scientist and artist from Arizona, AP reported.

The four space tourists spent six months training and preparing for potential emergencies during the flight — but there was no need to step in, officials said after their return.

Benji Reed, a SpaceX senior director said, “It was a very clean mission from start to finish.”

Moreover, Reed anticipates as many as six private flights a year… 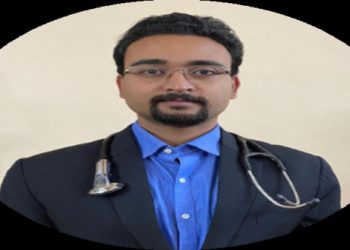