5 infiltrators pushed back along International Border in Jammu: BSF 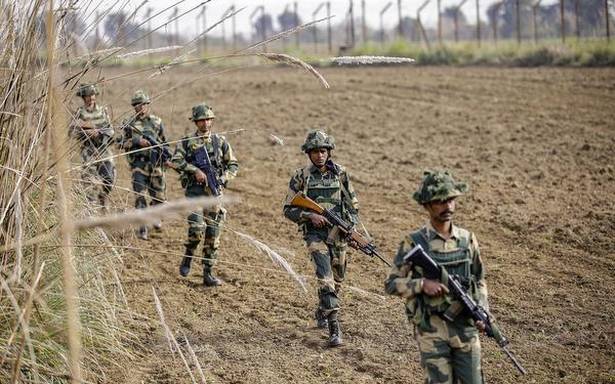 “This is the second attempt of infiltration thorough the Samba Sector by the terrorist group after September 14-15,” a BSF spokesman said

The Border Security Force (BSF) on Sunday said it foiled an infiltration bid along the International Border (IB) and pushed back at least five militants in Jammu’s Samba sector.

A BSF spokesman said alert troops of the BSF spotted infiltrators on the intervening night of September 26 from the Pakistan side in Samba Sector.

“The movement of a group of five terrorists was noticed in Pakistan side of the IB in Samba Sector by alert BSF troops. The group of heavily armed five terrorists tried to enter into Indian territory but was engaged, where they reached taking advantage of thick vegetation,” the spokesman said.

The spokesman said the BSF troops challenged the infiltrators to stop, on which they started firing on the BSF party with…

Automatic FDI In Defence Is Anything But Automatic