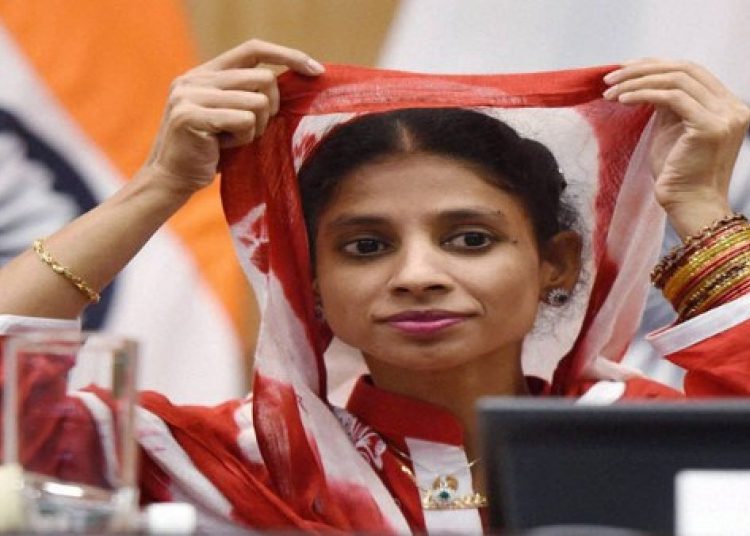 Parbhani (Maha), Mar 11: No DNA test has been conducted yet but for 29-year-old Geeta, who returned to India from Pakistan in 2015 after going there when she was nine, the search for her biological mother may have ended, an NGO says.

Geeta, who returned to India on October 26, 2015 after intervention by then External Affairs Minister Sushma Swaraj, was initially lodged at a facility of a hearing and speech impaired institute run by an Indore-based NGO.

The over five-year-long search to find Geeta”s family led to Parbhani in Maharashtra, where she is now being trained in sign language by Pahal, an NGO working for the hearing and speech impaired.

Speaking to PTI, Dr Anand Selgaokar of Pahal said Geeta was handed over to Anand Services Society, another Indore-based NGO, on July 20, 2020 and Gyanendra Purohit of that NGO first came to Parbhani in December last year.

Anita Dongre’s Home Is Her Oasis

‘If you’re trying to dig something out ….’ Virat says THIS about Rahane after his twin failures