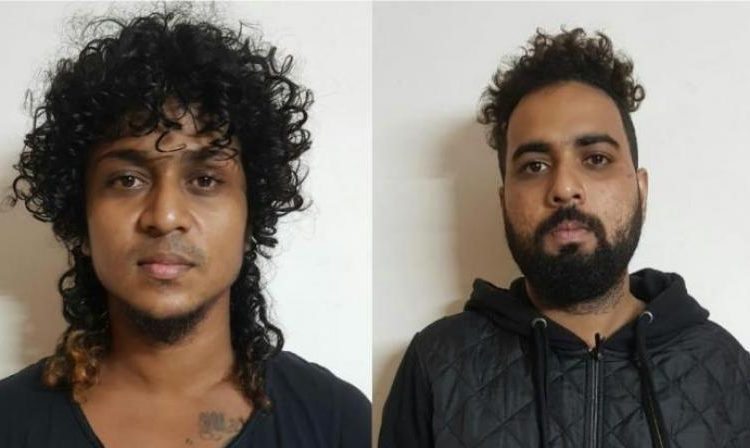 Dancer Actor Kishore Aman Shetty and his friend whom the police suspect to be an important link in the chain involved in the sale of narcotic drugs in the region, were arrested by Mangaluru City Police on Saturday.

The two allegedly possessed and consumed the narcotic drug Methylenedioxymethamphetamine (MDMA) and were arrested at Kadri Padavu.

Giving details about the case, Mangaluru City Chief Vikash Kumar Vikash stated that based on a tipoff the two – Kishore Aman Shetty (30) and his friend Akeel Nousheel (28) were arrested. They are accused of consuming and trying to peddle drugs and booked under the Narcotic Drugs and Psychotropic Substances Act.

The two are said to have brought the MDMA packets from Mumbai. Though there were reports of the accused organizing party and drugs being offered there, the Commissioner said they are yet to verify.

He also said that it was… 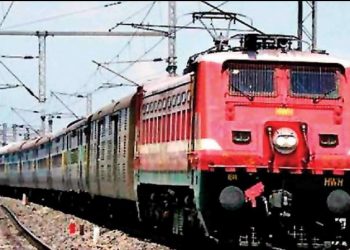 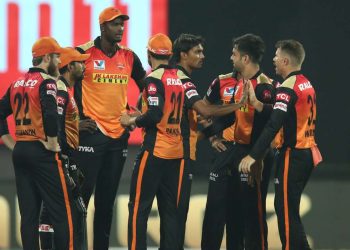 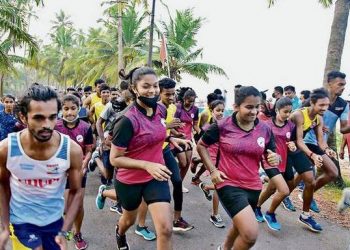 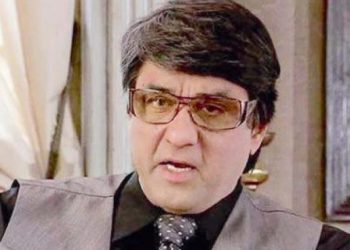 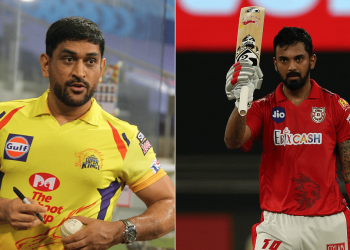