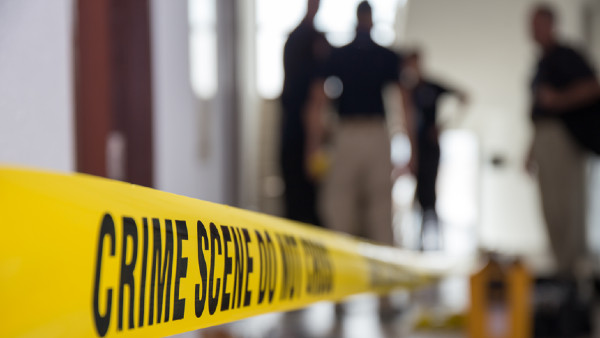 Mexico, Aug 10: The Albuquerque Police Department has arrested the suspect in the ambush killings of four Muslim men in New Mexico.

A man identified as Muhammad Syed (51) was arrested on Monday. He was charged with killing two victims and was identified as the prime suspect in the other two murders, authorities said as per Associated Press.

The killings had sparked nationwide alarm amongst Muslim communities with US President Joe Biden denouncing the killing, saying “I am angered and saddened by the horrific killings of four Muslim men in Albuquerque.”

Syed was formally charged with two of the homicides (Aftab Hussein, 41, and Muhammed Afzaal Hussain, 27,) killed on July 26 and August 1, respectively, but he is considered a suspect in all four murders, Albuquerque Police Chief Harold Medina said at a news conference, according to a report on… 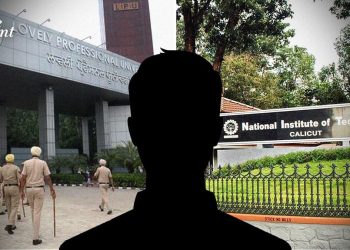 Norway Finds No Direct Link Between Elderly Deaths and Vaccine

Have to watch every Covid variant closely: PM Modi tells during Covid meet