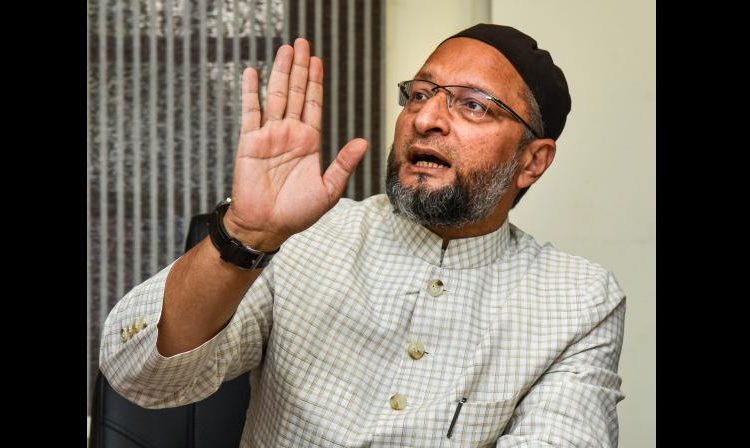 The party that had confined itself to Hyderabad for decades is striving to expand its base across the country in recent times. It has opened its account in the assemblies of Maharashtra and Bihar and is now eyeing Gujarat, West Bengal, Tamil Nadu, Madhya Pradesh, Uttar Pradesh and Karnataka.

AIMIM chief Asaduddin Owaisi had announced that his party would expand its base in all the states except Kerala, Assam and Jammu and Kashmir. The Indian Union Muslim League in Kerala, the All-India United Democratic Front in Assam, and the PDP and National Conference in Jammu and Kashmir are mainly representing the minorities.