Alarming! Almost all women have been sexually harassed in UK, survey reveals 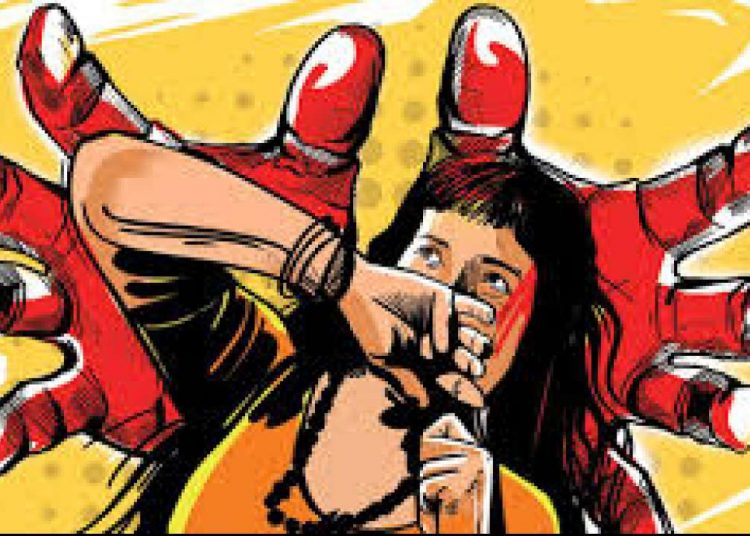 In a highly concerning news, according to a survey from UN Women UK, virtually all young women in the UK have been subjected to sexual harassment. The survey suggests that many women have lost faith that their complaints of abuse will be dealt with.

As per a report by The Guardian, 97% women between the age of 18 to 24 said they had been sexually harassed. Meanwhile, in an alarming figure, 80% of women of all ages said they had experienced sexual harassment in public spaces.

“It’s just not enough for us to keep saying ‘this is too difficult a problem for us to solve’ – it needs addressing now,” Claire was quoted as saying.

“We are looking at a situation where younger women are constantly modifying their behaviour in an attempt to avoid being objectified or attacked, and older women are reporting serious concerns about personal safety if they…

With rise in revenue, boost to Telangana budget

Alibaba and Tencent shares drop on US investor blacklist report