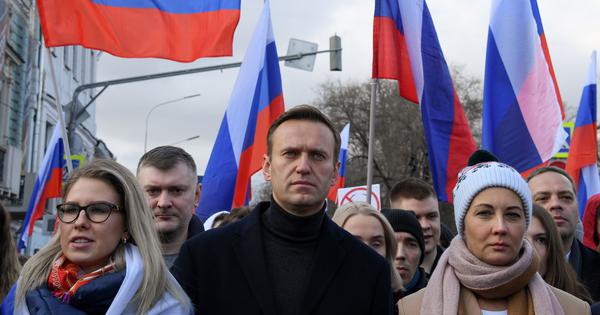 Russian opposition leader Aleksei Navalny and his team have stunned the Russian government again, forcing President Vladimir Putin and his allies to confront significant protest led by a foe they hoped to first sideline and, more recently, eliminate.

Navalny was nearly killed in August by the Novichok nerve agent in what most experts believe was an assassination attempt by the Kremlin. But he survived, after being airlifted from Russia to Germany, where he spent five months recovering.

The Kremlin discouraged Navalny from returning to Russia by revoking his probation on previous charges and issuing an arrest warrant.

In response, Navalny said, “Russia is my country, Moscow is my city, I miss them.” He flew back on January 17 and was immediately detained.

Navalny did not go quietly: his call for protests against his detention brought Russians to the streets in late January, in the largest opposition events in a decade and the most geographically widespread actions since…

Tourist vehicles to be allowed to use Kalhatti Ghat Road again

Injured Morgan, Iyer Out as India Look to Complete ‘Hat-Trick’

New Motor Vehicle Rules From Oct 1, Here Are The Details