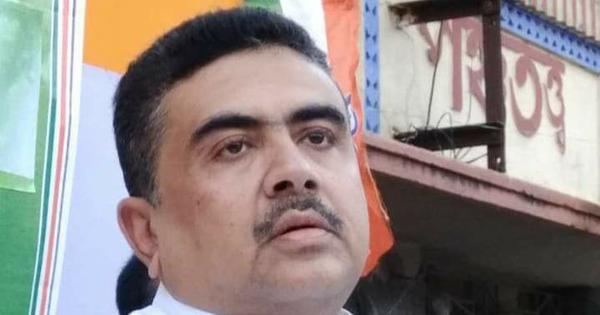 The Trinamool Congress on Tuesday said it has resolved all differences with party leader Suvendu Adhikari, who resigned from the Mamata Banerjee-led West Bengal government on November 27, reported The Indian Express.

“All issues have been sorted out,” said senior TMC MP Saugata Roy after a meeting with Adhikari. “Hopefully, tomorrow he will make a statement and clarify his stand.”

Party MPs Sudip Bandyopadhyay and Abhishek Banerjee, nephew of Mamata Banerjee, and political strategist Prashant Kishor were present in the meeting. Adhikari, however, has not yet made any comments about the truce. His father, TMC MP Sisir Adhikari, said that he was happy if problems have been resolved.

Roy and other political leaders met Adhikari in north Kolkata around 6 pm. “It was held in a very cordial atmosphere,” Roy said. “Suvendu has some reservation on some issues…but he is very much with us.”