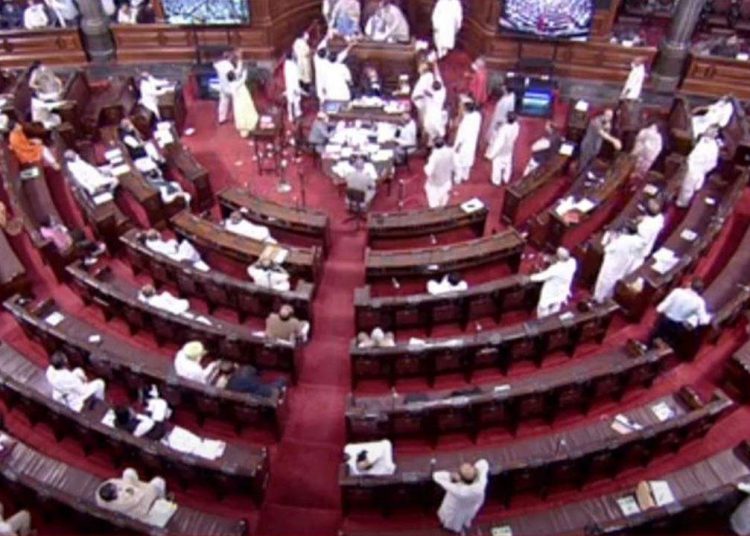 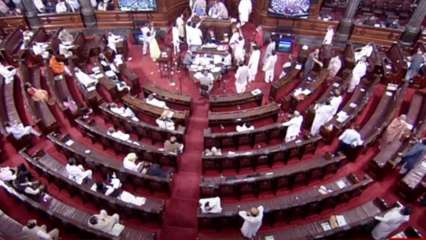 Despite an uproar by the Opposition MPs, the Farmers’ and Produce Trade and Commerce (Promotion and Facilitation) Bill, 2020 and Farmers (Empowerment and Protection) Agreement on Price Assurance and Farm Services Bill, 2020 were passed in the Rajya Sabha on Sunday.

The Upper House of the Parliament, which witnessed a ruckus from the opposition over the Bills, has been adjourned till 9 am on Monday.

The ruckus was created when Union Minister of Agriculture and Farmers Welfare Narendra Singh Tomar was replying to the concerns raised by opposition MPs.

Opposition MPs raised slogans against the government and some also throw out the papers in the Upper House. TMC MP Derek O’Brien entered the well of the House and showed the rule book to Rajya Sabha Deputy Chairman Harivansh, during a discussion in the House on agriculture Bills. 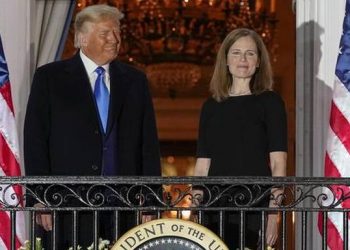 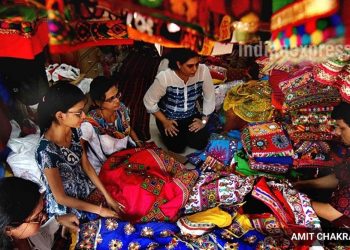 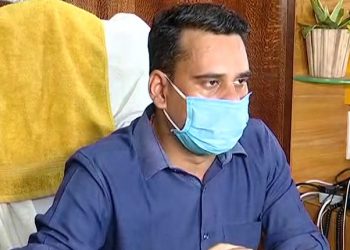 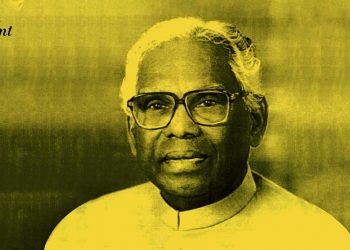 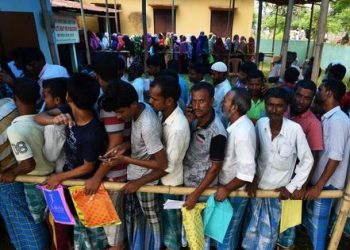 Is the final NRC published in Assam unravelling under political pressure?