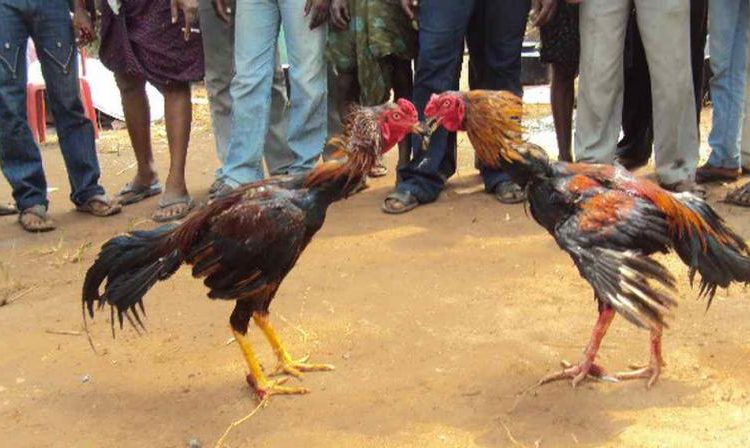 KAKINADA: Police have intensified their drive against the organisation of cockfights during the Sankranti festival by identifying grounds where the traditional fight was organised last year and by warning people against allowing their land to be used for organising the cockfights.

The police levelled the grounds and the fields where some of the organisers were making preparations for the cockfights. The East Godavari police destroyed the grounds under Thondangi, Samalkot and Allavaram police station limits on Monday.

Allavaram sub-inspector B. Prabhakar said notices were issued to 60 farmers, who had allowed their land to be used for cockfights last year, in his police station limits. He also warned them not to lease or allow gamblers to organise cockfights. “If the orders were violated, action would be taken according to law,” he said.

He said 50 persons, who allegedly organised or participated in cockfights last year, were taken in Bound-over. “If they will…

Are you willing to stay farm laws on your own: SC asks Centre

Anganwadis in AP will turn into English medium pre-primary schools