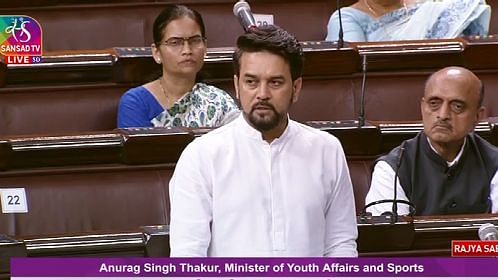 2. The Central Universities (Amendment) Bill, 2022, on the other hand, cleared the Lok Sabha. The bill seeks to convert the National Rail and Transportation University, a deemed-to-be-university, into the Gati Shakti Vishwavidyalaya, an autonomous central university.

3. The Personal Data Protection Bill, 2021, which sought to establish a Data Protection Authority, was withdrawn by the government after a parliamentary committee suggested 81 changes to it.

4. The Lok Sabha saw an adjournment in the middle of the day amid protests by Opposition parties over the “Enforcement Directorate raj.” This comes amid the ongoing National Herald case, in which Congress leaders Sonia and Rahul Gandhi have been accused of money laundering.

Punishing a person for falling in love is a crime: Supreme Court