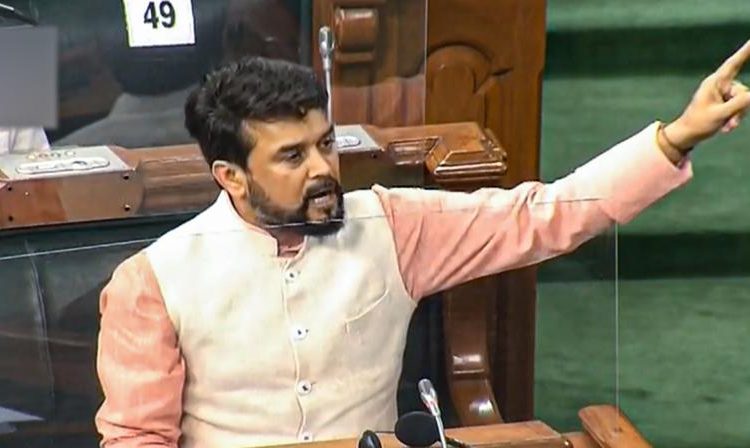 New Delhi: There was high drama in the Lok Sabha as minister of state for finance Anurag Thakur made disparaging remarks about the Nehru-Gandhi family, which led to several adjournments, as Congress Lok Sabha leader Adhir Ranjan Choudhury called him “a chhokra from Himachal Pradesh”.

Later, the proceedings resumed only at 6 pm after four adjournments, when Thakur “apologised” to the House, saying he was “pained” if his words had hurt anyone, on the insistence of Speaker Om Birla.

Earlier, the trouble began when during the introduction of the Taxation and Other Laws (Relaxation and Amendment of Certain Provision) Bill by finance minister Nirmala Sitharaman, Opposition members criticised the PM-Cares fund’s validity. 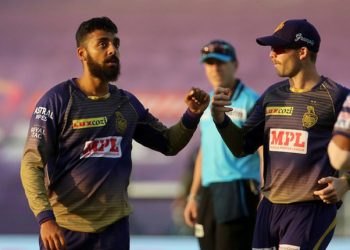 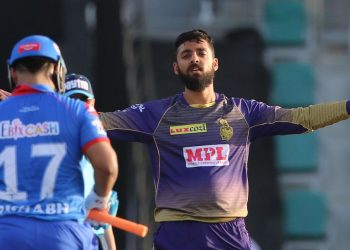 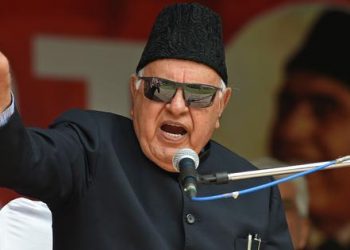 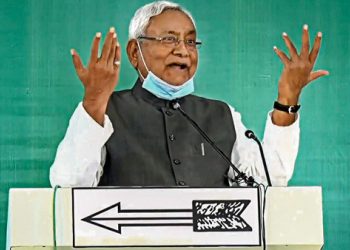 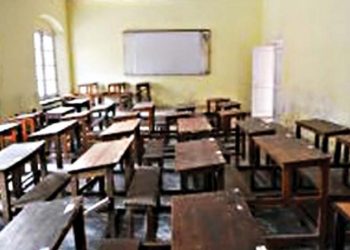 Can MS Dhoni inspire CSK again? Will we see a new champion?

In Hyderabad, caste turns love story into a story of hate and murder

Indian, Chinese armies not to send more troops to frontline