AP Cabinet to pass resolution in assembly against RINL privatization 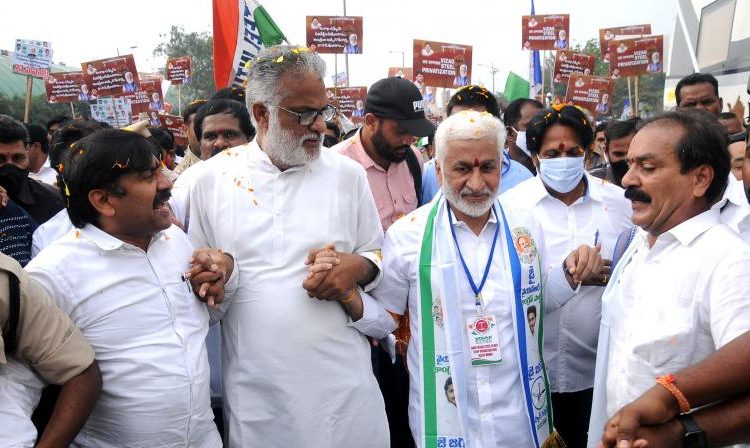 Visakhapatnam: The Andhra Pradesh Cabinet on Tuesday decided to pass a resolution in the state Assembly against privatisation of the Rashtriya Ispat Nigam Limited, the corporate entity of Visakhapatnam Steel Plant. The resolution will be introduced in the budget session of the Assembly after the municipal elections.

The Chief Minister told them that he had already written a letter to Prime Minister Narendra Modi to explore alternatives to the privatization and keep the steel plant in the public sector in the interest of the people of Andhra Pradesh. An MPs’ team was also sent to New Delhi to meet Central leaders and apprise them of the situation, he said. 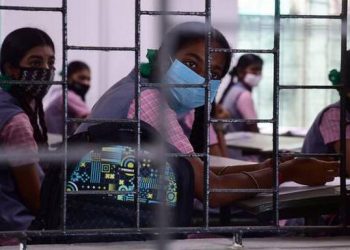 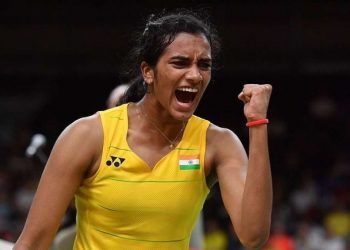 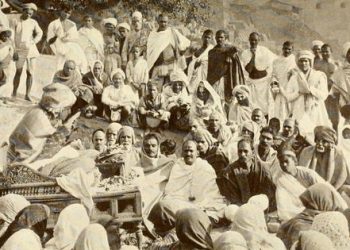 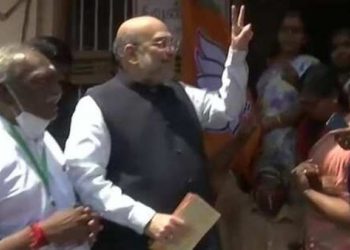 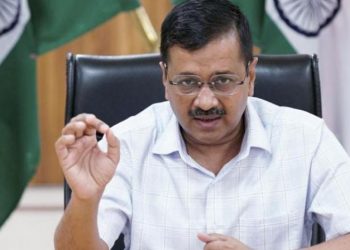 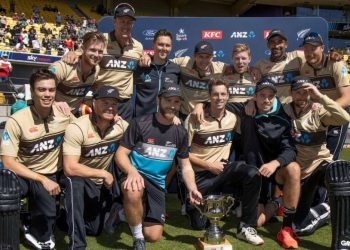 Judge Says 2020 Census Must Continue For Another Month