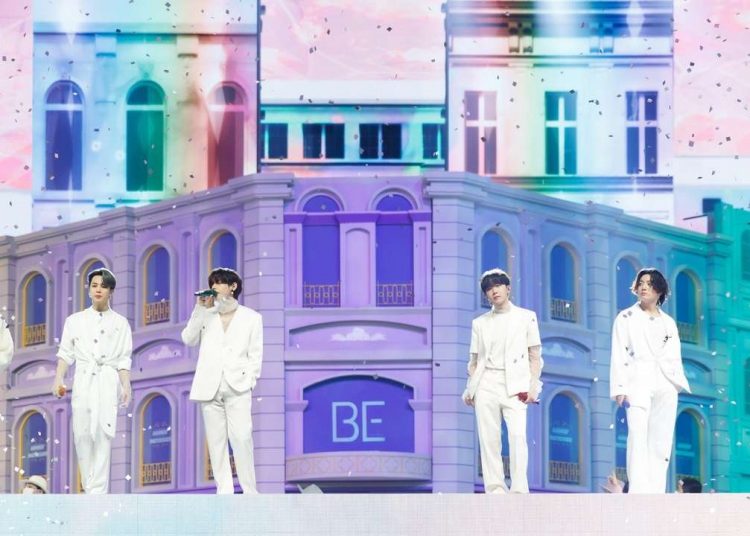 There are no second doubts that BTS enjoy the biggest fandom in the form of ARMY. On Sunday, these fans took to Twitter to whip the organizers of MNet Music Awards (MAMA) for excluding the image of one of the members of BTS – Jin.

Kim Seokjin was not part of the edited poster on MAMA, which spoke about the singers performing at the concert. Reminding them about the same, ARMY started trending #BTSis7 on Twitter.

Here are some other reactions:

A big and stupid mistake by @MnetMAMA.Such an unprofessional and careless behaviour. Please respect the artists, it’s like disrespecting their fans and your viewers. JIN OPPA WE LOVE YOU. JIN OPPA U MIGHT NOT BE IN YHE PIC BUT U R ETCHED IN OUR HEARTS.#BTSIS7 #JINSARANGHAE#JIN pic.twitter.com/YmZG49V3E3

Adar Poonawalla: Everything you need to know

“I ain’t never paid attention to him”