As temperatures soar across the world, a new approach is needed to talk about climate change 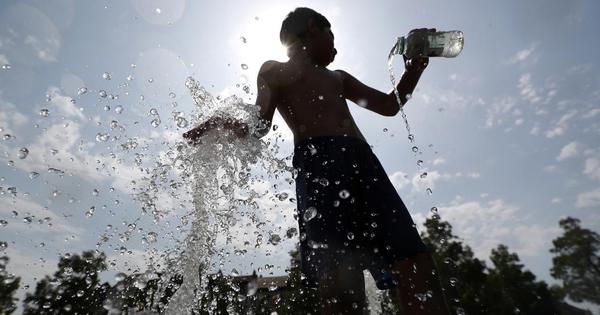 In recent days, as Western Canada and the United States have been broiling under a climate-fuelled heat crisis, all sorts of superlatives have been used to describe never-before-seen temperatures: the British Columbia community of Lytton hit a mind-boggling 49.5 degrees Celsius on June 29, breaking all-time temperature records three days in a row.

People are understandably shocked and scared by those numbers. But should this have come as a surprise? No. Scientists have been warning about the link between longer, more intense heat events and climate change for over 40 years. The language of “normals” and “new records” is rapidly becoming meaningless.

But the notion that humanity should have known, or should have done something about the crisis earlier – that we should be ashamed for our lack of inaction – is unhelpful for dealing with the climate crisis.

So, what is a better, more helpful approach to…

How To Build Trust With Your Audience

NHRC to Maha Govt as Stan Swamy on Ventilator Support

A Review Of ‘The World We Need.’