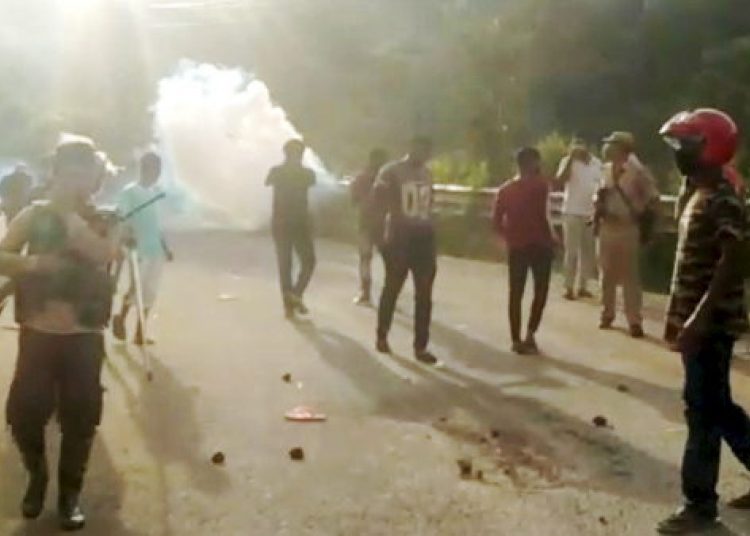 Guwahati, Aug 05: The Assam government on Thursday withdrew its travel advisory asking people not to travel to Mizoram following violence along the interstate border, officials said.

An order issued by the Home and Political Department’s Commissioner and Secretary MS Mannivannan said in view of the joint statement by the representatives of the governments of Assam and Mizoram, “the travel advisory issued on July 29 is withdrawn”.

Earlier in the day, the Mizoram and Assam governments agreed to find a lasting solution to the century-old boundary dispute and take measures, including resuming interstate vehicular movement and keeping respective police forces off the conflict areas, to de-escalate tension.

Change is the need of hour: Dr. Vinay Bajrangi

50 of the Best Breakup Songs to Heal Your Heartbreak