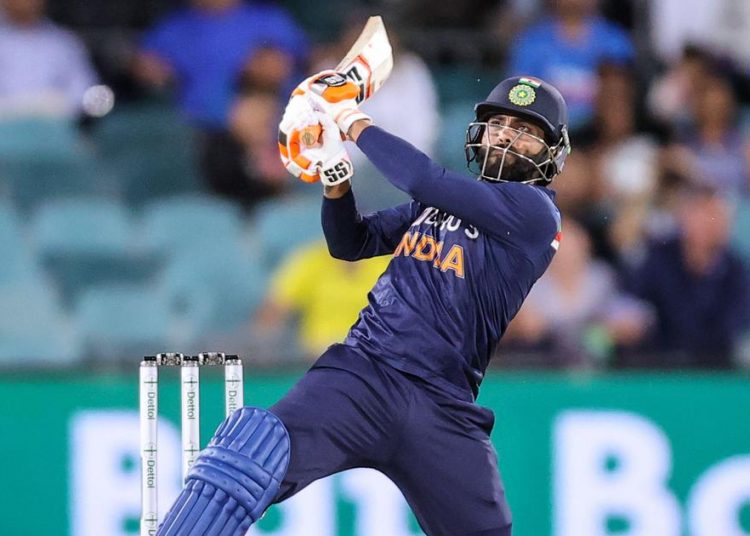 Ravindra Jadeja, who suffered concussion during India’s win over Australia in the first T20I, has been ruled out of the rest of the series, the Board of Control for Cricket in India announced late on Friday night.

Pacer Shardul Thakur has been announced as a replacement for the all-rounder.

First T20I: All you need to know about Ravindra Jadeja-Yuzvendra Chahal concussion subsitution

The BCCI release said that the diagnosis was confirmed by their medical team based on a clinical assessment during the innings break. Jadeja is under observation and will be taken for further scans if required based on the assessment on Saturday.

Jadeja, who has been in fine form for India during the Australia tour, starred for India with the bat again on Friday. His 23-ball 43 powered India to a respectable total in the first T20I in Canberra that they managed to defend for an 11-run win.

The all-rounder though was hit on his forehead during that innings and didn’t return to the field to bowl, being…

FIFA World Cup 2022™ - News - Petkovic: Switzerland have no reason to fear anyone

HTLS 2020: Federico Marchetti, who put ‘fashion on the net’ talks about the role of luxury, digitization, fashion and more in a post-pandemic world - fashion and trends

‘Venom 3’ officially in development at Sony

Will Sourav Ganguly’s fate as BCCI president be decided on December 9 by Supreme Court?