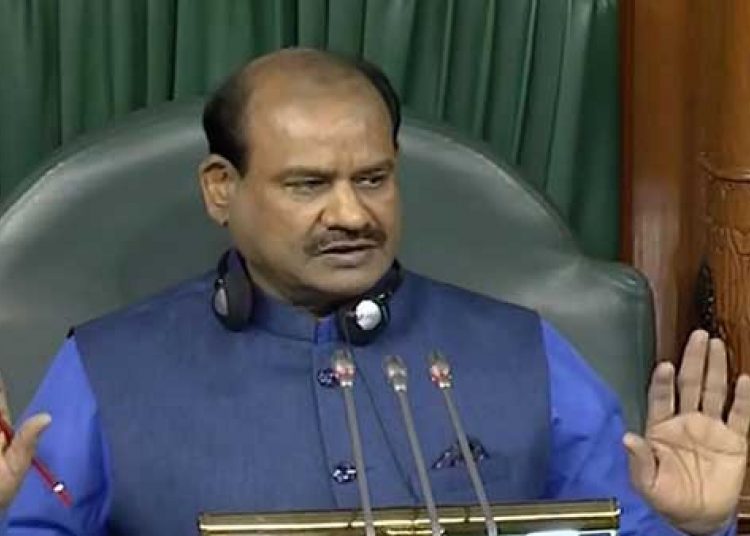 New Delhi, Jun 19: Underlining that all religions are equal before the Constitution, Lok Sabha Speaker Om Birla Sunday said MPs should avoid making provocative statements about any religion and maintain the dignity and decorum of parliament at all times.

Birla, who completes three years in office on Sunday, thanked leaders of all political parties for contributing towards making his journey so far successful, and said it was a big achievement that the House’s average productivity during the period has been above 100 per cent.

The House has functioned for nearly 1,000 hours across eight sessions so far in the 17th Lok Sabha, he said.

Terming discussions and debates “ornament of a democracy,” Birla told PTI in an interview that parliamentarians should avoid unnecessary aggression and shouting while speaking in parliament.

“Discussion, debate are crucial parts of a parliamentary democracy….