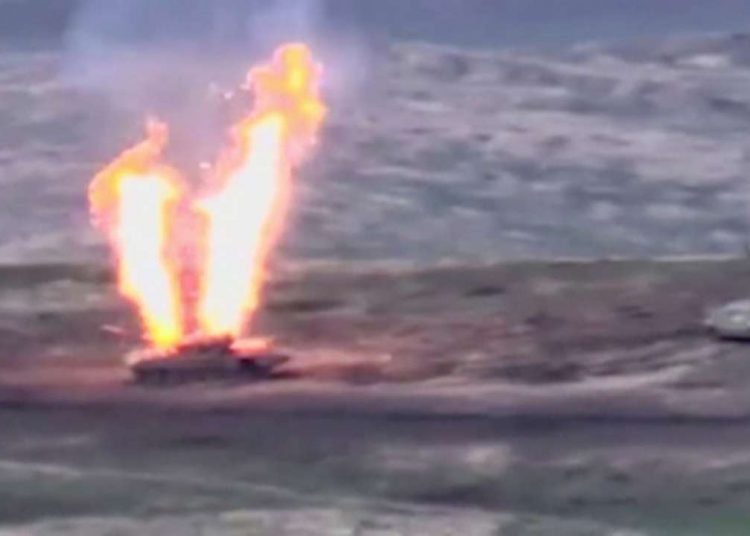 Azerbaijan`s general prosecution office said on Sunday that five people from one family have been killed by the shelling from Armenia`s forces, the first civilian casualties from Baku in the latest flair up over the breakaway province of Nagorno-Karabakh.

Clashes erupted between Armenia and Azerbaijan on Sunday over the volatile Nagorno-Karabakh region, reigniting concern about instability in the South Caucasus, a corridor for pipelines transporting oil and gas to world markets.

Conducting elections amid a pandemic: Bihar leads the way