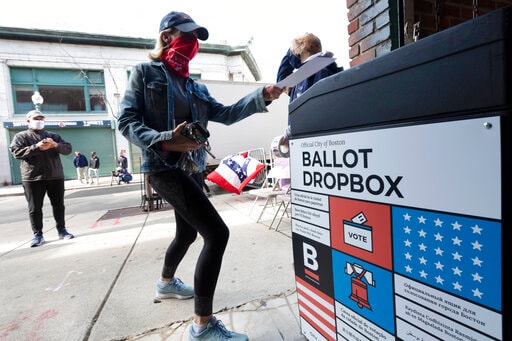 BOSTON: Bostonians who lined up at the nations oldest ballpark on Saturday were far more focused on the ballot box than the batters box.

Hundreds of people cast their votes at Fenway Park, which city officials are using as an alternative to indoor venues during the pandemic.

Voter Rob Cohen said he’s a 3-minute walk from his nearest polling location but he chose to take a 20-minute bus ride and then stand in line 45 minutes to cast his vote at the storied ballpark.

It was two things I like a lot democracy and baseball, the diehard Red Sox fan said after his first and only visit to the park this year.

Fenway Park was one of 10 locations across Boston where residents could cast their votes on Saturday, when early voting began across the state. Early voting in the state will run through Oct. 30, but Fenway Park is being used only for this weekend as an early voting location . 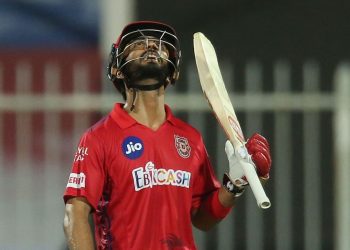 ‘Father Wanted Me to Always Stay Not Out,’ Says Mandeep After 66* 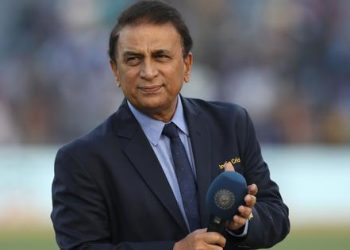 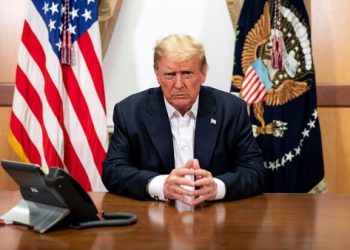 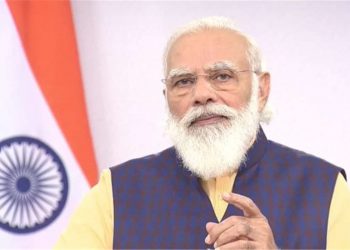 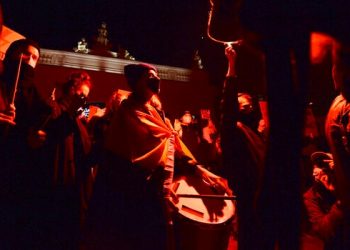 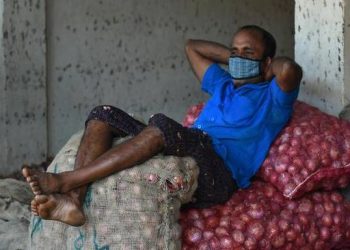 Adityanath says UP government committed to safety of women