Ban on TikTok, other Chinese apps to continue in India 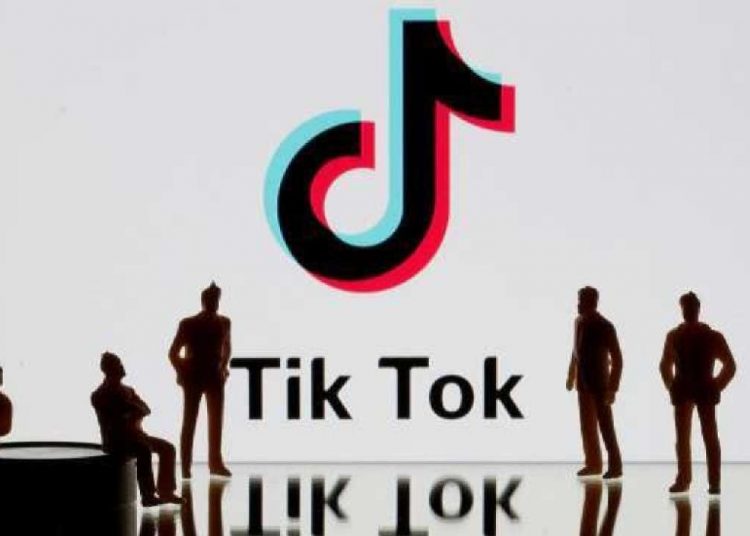 Months after implementing a ban on several Chinese apps, the Ministry of Electronics and Information Technology sent notices to TikTok and other banned apps, suggesting that the ban on them would be continued. This makes the interim ban imposed on these apps almost permanent.

It is reported that the ministry made its decision and sent these notices after reviewing replies received from the blocked Chinese apps including TikTok.

Media reports quoted TikTok as confirming that it received a notice from the government of India regarding the ban.

It is to be noted that the central government had announced an interim ban on as many as 59 Chinese apps including widely popular TikTok in June 2020. Later, the Centre had widened it to block 118 more apps, including the much-loved PUBG mobile game, in September 2020. The ministry had asserted that these apps were stealing and transmitting Indian users’ data to servers outside India in an unauthorised way.

Aviation sector workers be vaccinated on priority after health workers: MoCA to MoHFW

Bihar Board BSEB 10th Result 2021: How to check, release timing