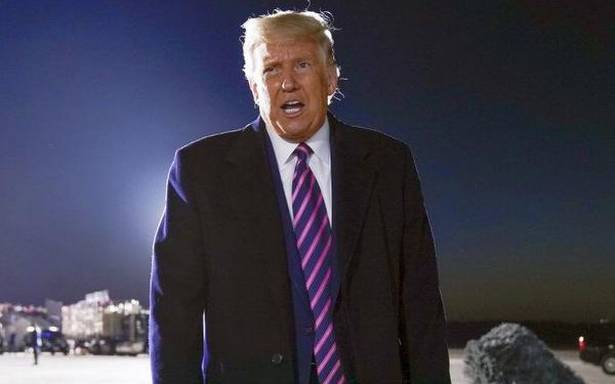 Within hours of U.S. Supreme Court Justice Ruth Bader Ginsburg’s death, Washington found itself preparing for an expected and fierce battle on Friday over the timing of a replacement justice for the court, weeks away from the presidential election. 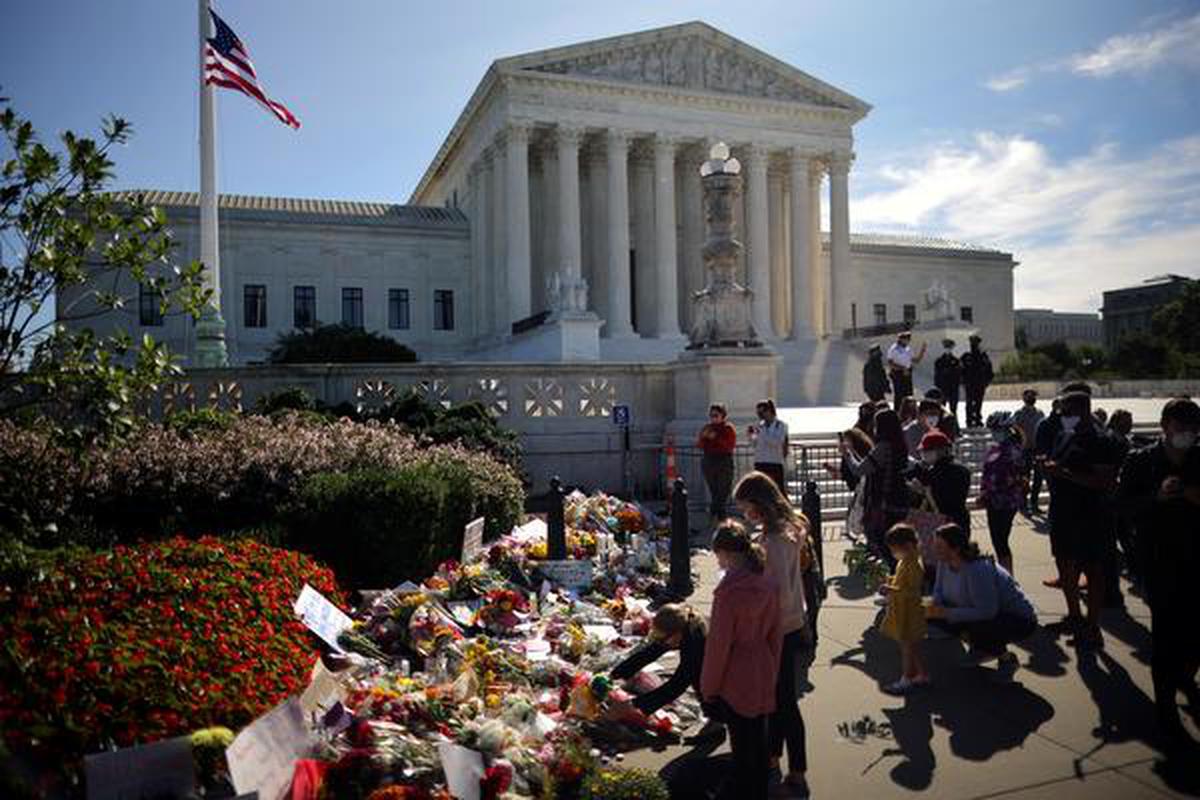 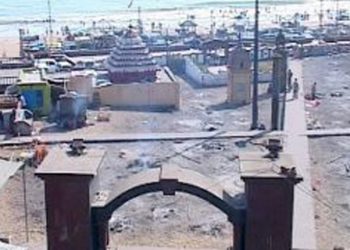 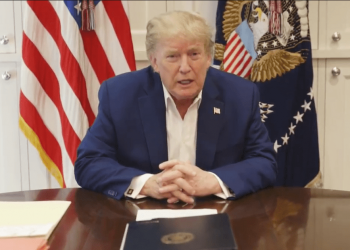 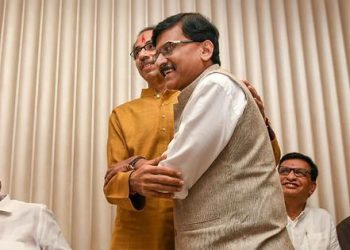 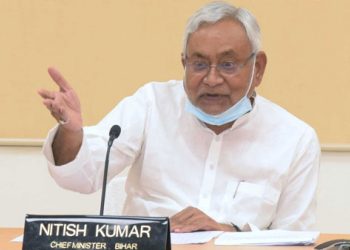 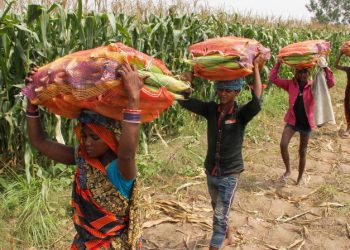