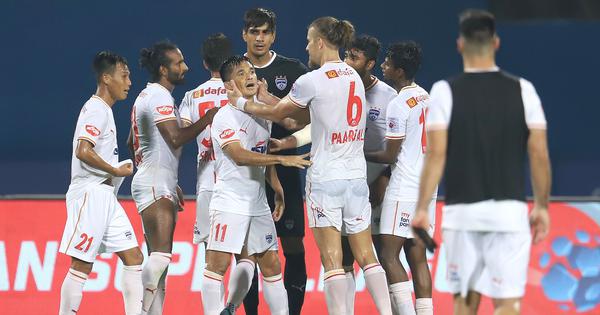 Mumbai City FC had 23 shots, the most they have had in the entire season but they just couldn’t get the result they were looking for. Instead, it was a rejuvenated Bengaluru FC side that walked away with three points after an impressive 4-2 win in the Indian Super League at the GMC Stadium, Bambolim, on Monday.

It took just 25 seconds for BFC to take the lead with Silva scoring the fastest goal of the season and second-fastest in the history of the league. After getting the ball in midfield, Chhetri released Udanta Singh on the wing. The winger sprinted down the flank and sprayed a pass across the face of the goal to Silva, who made no mistake.

Mumbai had better possession and more shots on target, but overall BFC were sharper in transition and…

10 Most Romantic Hotels in the USA for Your Next Getaway