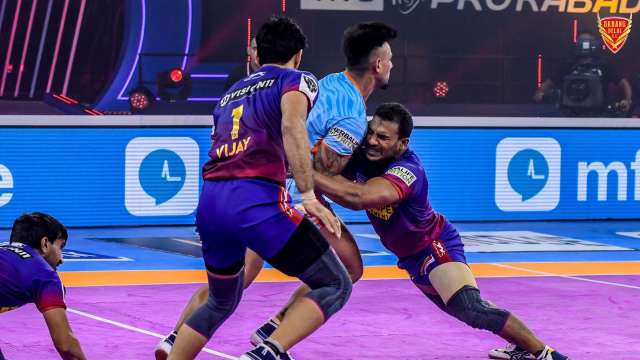 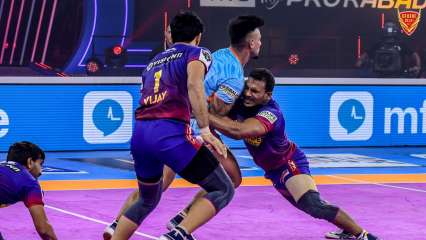 The last match of January 1 will feature Dabang Delhi and Tamil Thalaivas in match number 27 of the Pro Kabaddi League 2021-22.


The table-toppers Dabang Delhi will have a chance to further extend their lead at the top when they take on Tamil Thalaivas. Dabang Delhi are the only unbeaten team in the league so far with 18 points from their 4 matches. In their previous game, they defeated Bengal Warriors by a hefty margin of 52-35.


Tamil Thalaivas, on the other hand, have won just one game and are subsequently languishing in sixth place. The franchise from South India defeated Puneri Paltan by 36-26 in their previous fixture thereby picking up their first win of the campaign. That being said, judging by the kind of form both teams have been in, Dabang Delhi have an upper hand over Tamil Thalaivas.

Apple Confirms 2020 Magic Keyboard Will Work, But There’s A Catch