Best picks for NZ vs AUS Twenty20 in Dunedin 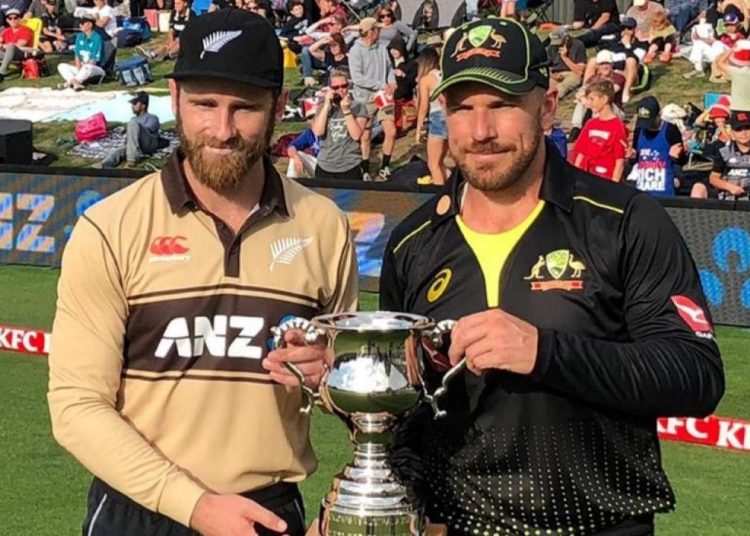 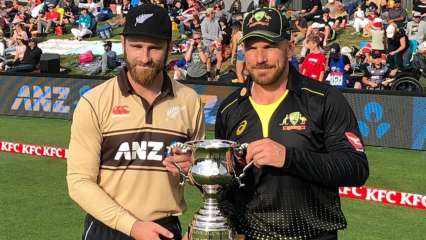 New Zealand had a fantastic start to the five-match T20I series against Australia as they thrashed their Trans-Tasman rivals by 53 runs at the Hagley Oval. The left-handed batsman Devon Conway smashed a magnificent unbeaten knock of 99 runs to propel New Zeland to a score of 184 after they lost three early wickets.

However, Australia’s batting line-up didn’t have enough in them to challenge the Kiwis’ score and folded for just 131. Australia will be looking to bounce back in the series with a much-improved performance.

These questions will help you in competitive exams

For Rs 20, You Can Drink Your Tea and Eat Your Cup in This Stall!

Dear Govt, With Excess Doses, Allow All Adults to Get COVID Jab